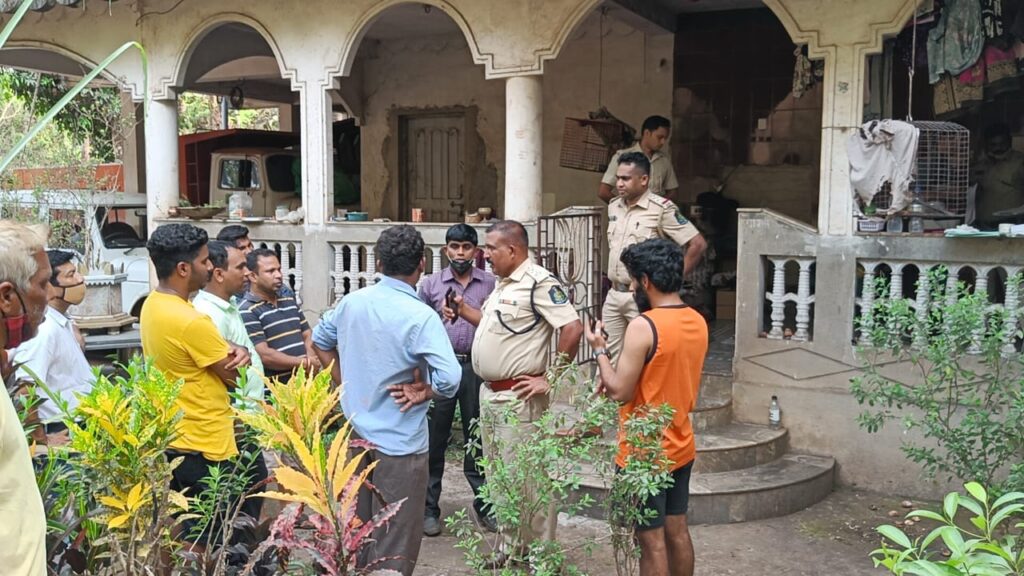 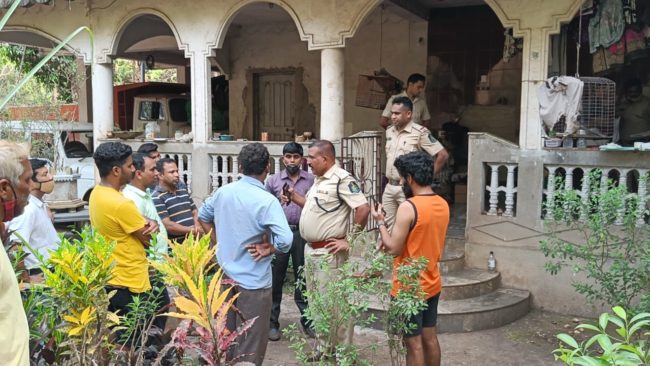 SANVORDEM: In a tragic incident, an adopted son killed her mother just for opposing a love affair in Sanvordem.
Curchorem police cracked a murder case from Dhadem-Sanvordem within five hours.
As per the police information, the son – Prathamesh Naik and his girlfriend took his mother, Manisha Mangaldas Naik’s life because of her opposition to the son’s love affair. The boy confessed in front of the police.
The incident took place at Dhadem-Sanvordem, where an adopted son reportedly stabbed his mother in the head with an iron rod with the help of his girlfriend due to the strong opposition to their love affair from his mother.
According to the information received from reliable sources, Mangaldas Naik was living with his wife Manisha and their adopted son Prathamesh Naik.
On Sunday night, Prathamesh and his minor girlfriend came to his house in Dhadem-Sanvordem and went to sleep on the house’s terrace secretly, which his parents were unaware of.
On Monday morning, neighbours heard Manisha’s scream and later informed Mangaldas about this incident.
When Mangaldas came home in the afternoon, he found the door locked from the inside. He tried calling his wife but was in vain.
Later, Manisha was found dead in a pool of blood when police broke open the door and entered the house where her dead body was lying on the floor with blood; this incident was taken place between 10 am to 11 am, said Dysp Santosh Desai.
After this incident, the son confessed that he murdered his mother along with his girlfriend.
Curchorem Police Inspector Sagun Sawant, under the guidance of DYSP Santosh Desai, conducted a panchanama and sent the dead body to Hospicio for further investigation.