After an intense campaign, Panchayat polls drumbeats to go silent 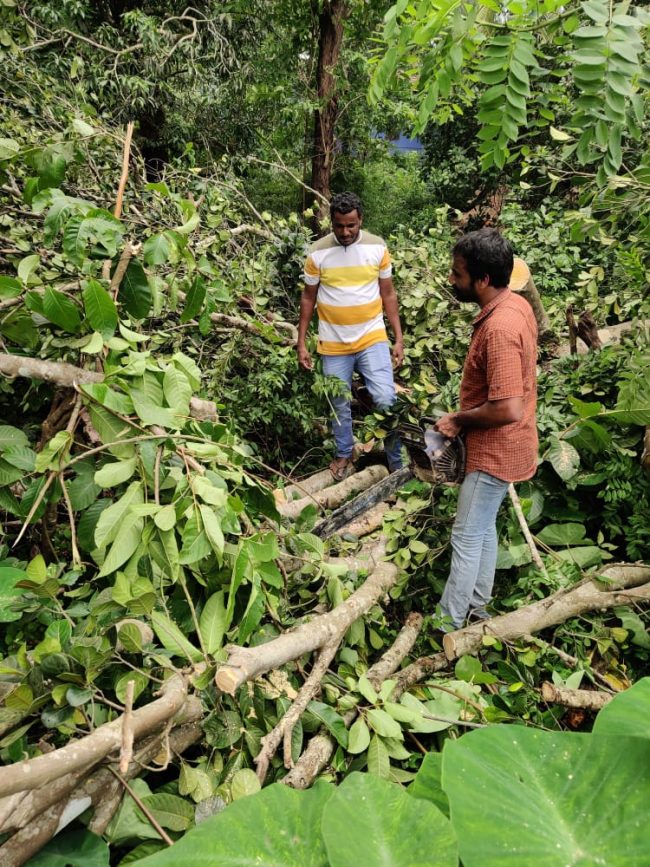 CANACONA – After intense door-to-door visits added with heavy political clouts enforced by the power grid machinery, the drumbeats campaigning for the 2022 Panchayat elections are silenced by 5 pm on Monday.
However, beginning last week, the 56 (out of 59, 3 are elected unopposed) wards going to polls on Wednesday, from as many as 7 village panchayats of Canacona, have witnessed not only intense but an unusual campaign strategy ever witnessed in local polls.
The aspirations to win the panchayat elections individually by respective candidates and as a whole panel for a particular panchayat have been so high that the ‘politicians in Power’ left nothing to chance have entered fields attempting to decimate everyone coming on their way openly while others thrown at the backfoot have also lagged behind and tried to backup with a few emboldened moves.
Interestingly, Canacona MLA, who is also the GLA Speaker Ramesh Tawadkar, beginning from the end of the Assembly session, has been organising corner meetings in every of the six of the seven panchayats coming under the Canacona constituency.
Khola panchayat comes under the Quepem constituency. Initially grouping the already contesting candidates as a panel affiliated to him or as good as the BJP panel, Tawadkar, in a tactical move, began to invite or host certain voters as recommended by the candidates of his panel at his office to convince and bring in favour of that particular candidate. Besides, wherever any candidate preferred, Tawadkar held back-to-back corner meetings where voters were assured to take up their work on priority once panchayat elections were won.
According to sources, Tawadkar devoted special attention to Panchayats like Agonda, Shrishthal, Poinguinim and Loliem-Polem, while having Sure-shot winnable panels at Gaondongrim and Khotigao.
On the other hand, after giving an initial call for unity against BJP-affiliated candidates, Congress leaders in the constituency have so far succeeded in owning only certain candidates, having no standing on Panels. However, Congress is strongly against certain Tawadkar-promoted candidates, such as Tawadkars Wife at Poinguinim village, where the congress leaders also campaigned door to door. Congress are also successfully getting their last ZP elections candidate Rajesh Kuiro Velip from Shrishthal, elected as Panch unopposed.
Interestingly, Ex-Dy Speaker and Ex-Canacona MLA Isidore Fernandes, though have physically not entered the panchayat campaign trail, already have a winnable panel of candidates in all the 6 VPs of the Canacona constituency. Interestingly, Fernandes got his old-time friend Dhillon Dessai, a former sarpanch elected unopposed in Gaondongrim Panchayat, and reportedly elected another unopposed in Poinguinim.
Fernandes plays important clout amongst several contestants in Loliem-Polem, Poinguinim, Khotigao, Gaondongrim and Agonda while reportedly having a panel of fewer than six candidates in Shristhal Panchayat.
Interestingly, a few of the contesting candidates offering some free services once elected have reportedly agreed to finance even Air-tickets, Railway Tickets and Bus-Tickets for families staying outside the State to come to vote.
For instance, a single voter residing elsewhere in the country is offered booth ways Air-ticket to come to vote, provided other members of his family based in the village itself vote in favour of that particular candidate.
There are also claims that families staying elsewhere in the State are assured of either Car-Rent or Petrol charges for travelling in their own car to vote.