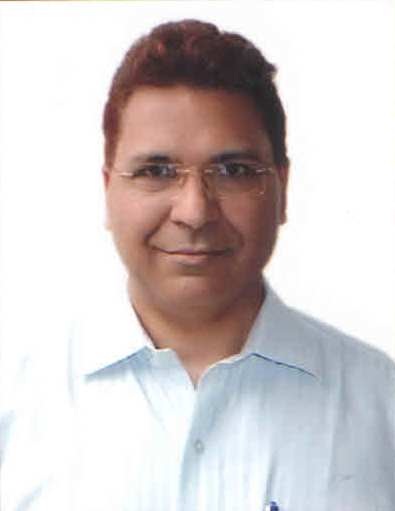 PANAJI: As the Supreme Court of India delivered its judgement in the municipality reservation matter, Chokha Ram Garg has resigned from the post of the State Election Commission (SEC). According to sources, a new SEC will be appointed shortly.

SC had ordered the Goa government to appoint an independent election commissioner. The state government had given additional charge of State Election Commissioner to the state’s Law Secretary.

A Bench of Justices Rohinton Fali Nariman, B R Gavai and Hrishikesh Roy, was hearing an appeal by the Goa government against an order of the Bombay High Court which had issued a stay on certain municipal election notifications issued by the Goa State Election Commission.

The apex court upheld the High Court order regarding municipal reservations and directed the state government to notify reservations for the municipalities of Mormugao, Margao, Mapusa, Quepem and Sanguem within the next 10 days. It also directed the State Election Commission to complete the election process by April 30.