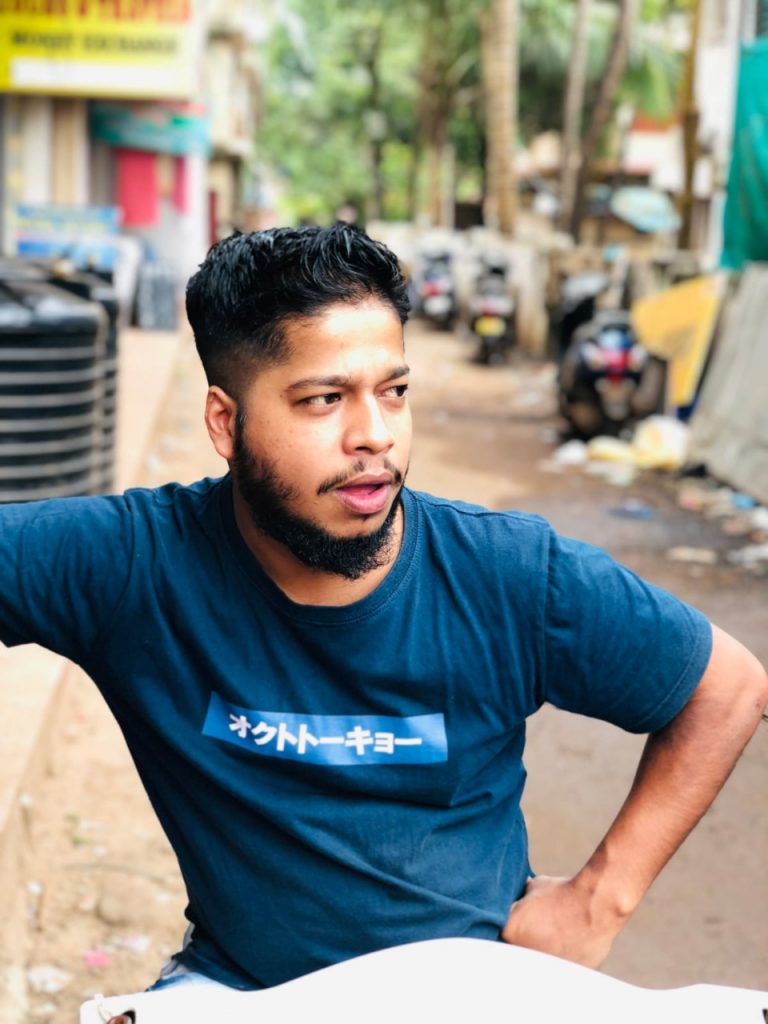 SURAJ NANDREKAR/
Goemkarponn desk
CALANGUTE: In yet another glaring example of how the spirit of the anti-social elements in the State is very high, the criminals involved in the inhuman, merciless stabbing of Ravi Harmalkar tried to threaten his family against going to the police.
Speaking to Goemkarponn, the family members of Ravi Harmalkar said that the accused Tarzan Parsekar and another Sagar threatened them with dire consequences if they went ahead with the police case.
“Hours after they stabbed Ravi Harmalkar and he was shifted and operated on in Goa Medical College, the two accused – Tarzan and Sagar called on Ravi’s number, which was picked by one of us and threatened us against going to the police,” said a family member.
He quoted the accused Tarzan and Sagar as saying, “Tumi compromise korta kai vadoita. Tumi zor polica koden gele zalyar bore javche na. (Do you want to Compromise or pursue the case. If you go to the police, you will have to face dire consequences).”
His family said that they did not know how to react and kept the phone.
“However, we decided to go ahead and will not be bogged to such criminals. We do not want such a thing to happen to someone else,” they said. 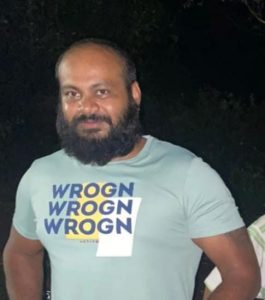 The family said that the fight between Ravi Shirodkar and Tarzan was over business rivalry.
“Ravi is in the rent-a-bike business, and the rivalry was over the business,” they said. 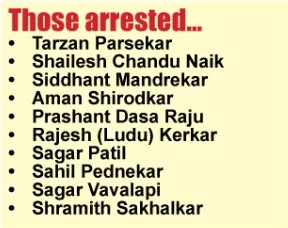 So far, 10 persons have been arrested and taken on remand.
Anjuna police said they are moving the court to cancel the bail of Tarzan, who was involved in previous criminal cases.
DySP Jivba Dalvi said they are investigating from all angles, and a watertight case would be done so that the accused are given exemplary punishment.
While police have arrested Tarzan, Sagar is still absconding even as people allege he is moving freely in the Northern Coastal belt.