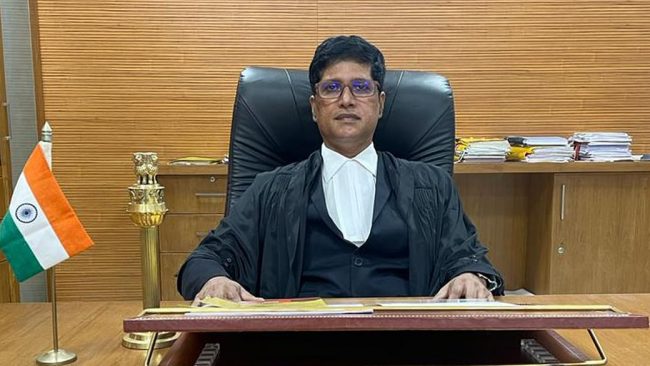 PANAJI: With just a day left for the HC deadline to end to issue notification for Panchayat polls, the Advocate General Devidas Pangam has ruled out the possibility of challenging the HC verdict before the Supreme Court.
“The HC has rejected our plea for seeking additional 30 days for conducting the election process. There are two reasons one is that on these grounds, and the other reason is that the state election commission had not filed any indirect petition,” AG Devidas Pangam said.
He further said that the three days granted by High Court is ending tomorrow, and there is no time for the government to file an appeal in the Supreme Court of India.

“It is difficult to approach the SC in these circumstances; the date for the elections must be declared by tomorrow,” he added
While the state government had appointed administrators in Panchayats across Goa, the court said, “The administrators must, however, take no policy decisions or expend Panchayat funds other than for routine matters.”

Valpoi: In a new twist to the tale, the IIT Goa director has challenged the order of the Guleli panchayat rejecting NOC for the construction ... Read More