Ahead of polls, RGP announce, Agriculture Vision for Goans 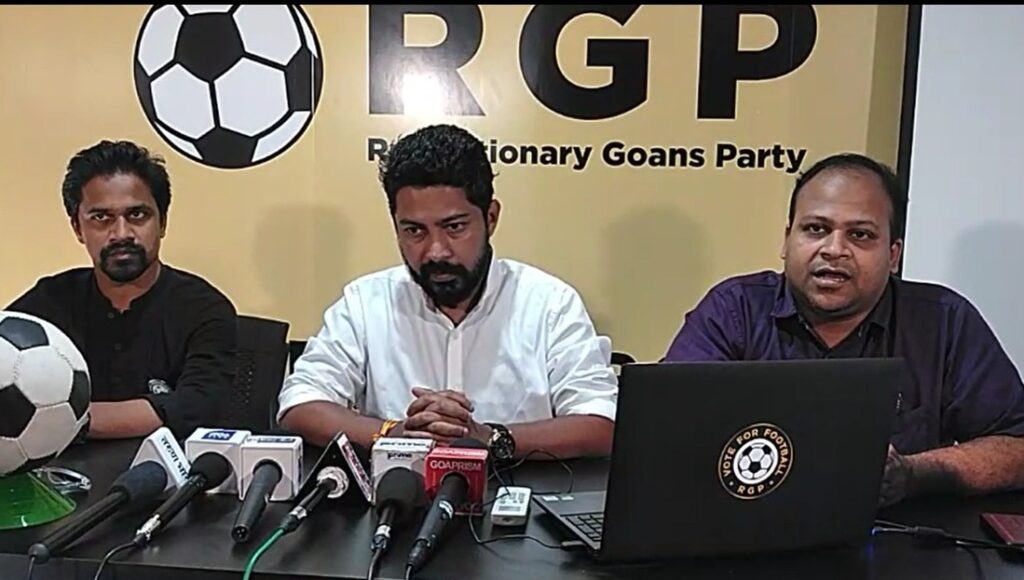 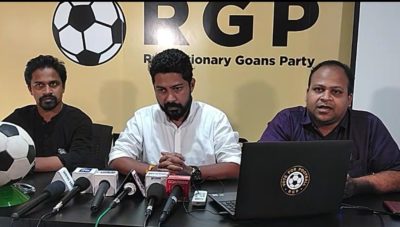 PANAJI: Ahead of Assembly Elections, the Revolutionary Goans Party (RGP) today announced its 5th promise, known as the Agriculture Vision, to the people of Goa.
Under this vision document, Goa will be made a 100 per cent organic produce state by the year 2030. Also, agricultural training institutes will be set up across 12 talukas.
Further, all agricultural businesses are to be brought under the Chief Minister’s Rojgar Yojana (CMRY), while Khazan lands will be reviewed and brought under cultivation under priority.
“All the governments which ruled the state have failed in terms of promoting Goa as an agriculture state. In Goa, the governments only looked upon agriculture spaces for the land mafia and did nothing for the farmer’s community,” said RGP Founder Manoj Parab.
He further said that Goemkars are all fed up with this mess and the traditional politics in which they are using money and religion.
“All these political parties in Goa are playing dirty politics. They are switching from one party to another at the last moment,” said Parab.
RGP also they have developed a policy that will revolutionalise the field of education. “Education is an important part of the quality of life and must be given due importance,” Parab said.
“We will set up to two education hubs, one for each district as part of its bigger plan to introduce policy changes in the education sector, is part of election promises. entrepreneurship and skill institutes with incubation and innovation facilities for North and South Goa to promote entrepreneurial skills of Goan youth will be set up as also ITIS will be upgraded,” he added.