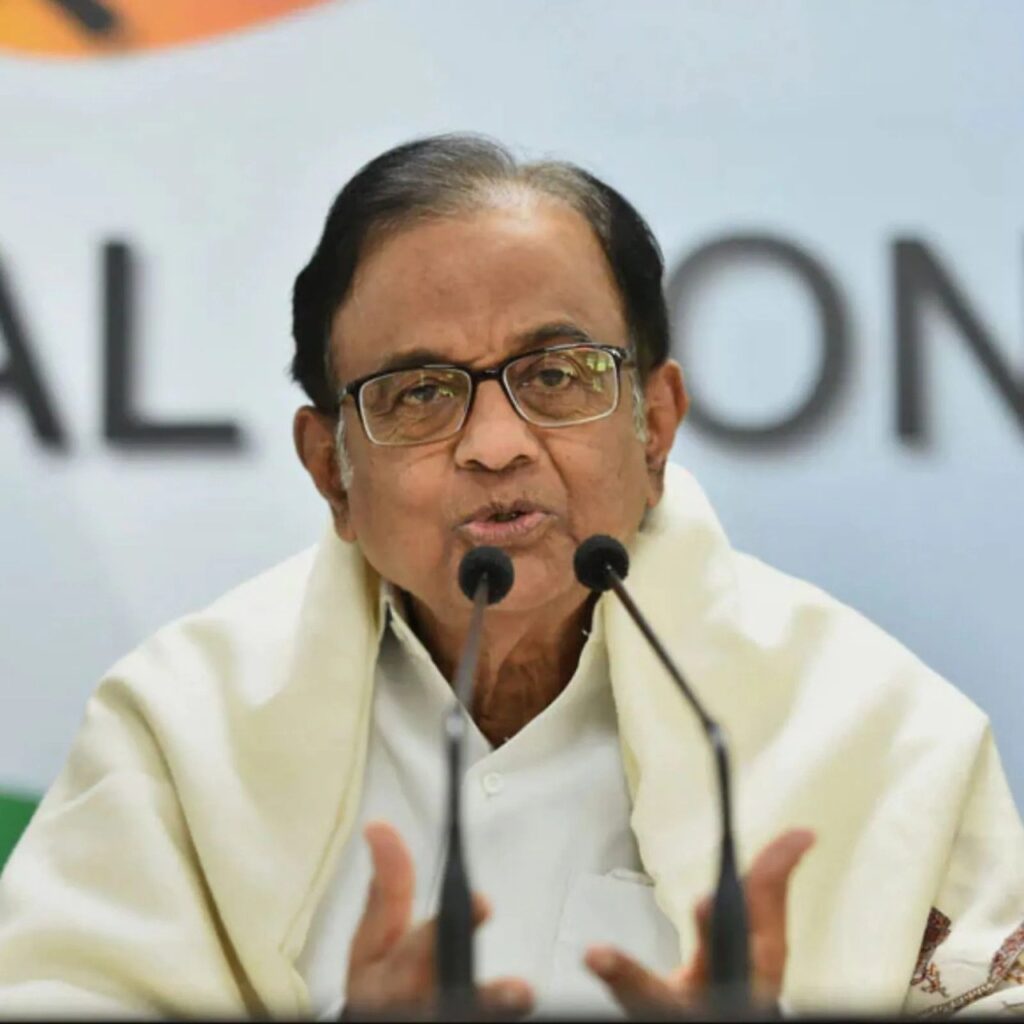 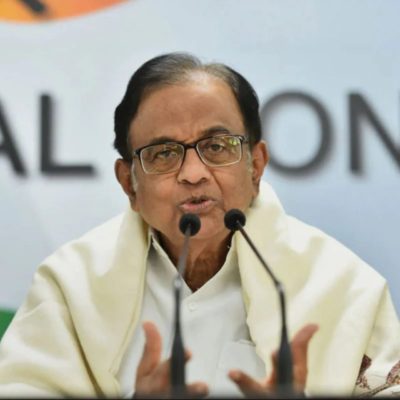 PANAJI: Former union minister and Senior AICC Election Observor for Goa P. Chidambaram will be on his first visit to Goa on 25th and 26th August after his appointment by the Congress President Sonia Gandhi.

P. Chidambaram will meet and discuss with various leaders and party functionaries during his two days visit. He will interact PCC office bearers, frontals, District and Block Presidents and will take inputs to work out Strategies for upcoming assembly elections. He is specially appointed by AICC to oversee election strategies and Co-ordination for Goa assembly elections.

He will be at Congress House, Panjim on 25th August and at South Goa District Office on 26th August where he will meet leaders of North and South Goa respectively states press note issued by GPCC Vice President (Org) M. K. Sheikh.

AICC incharge of Goa Dinesh Rao will also be touring various blocks of Goa on 23rd and 24th August and will be interacting with frontals and various departments of the party. He will be meeting various party leaders during his four days program said Mr. Sheikh.