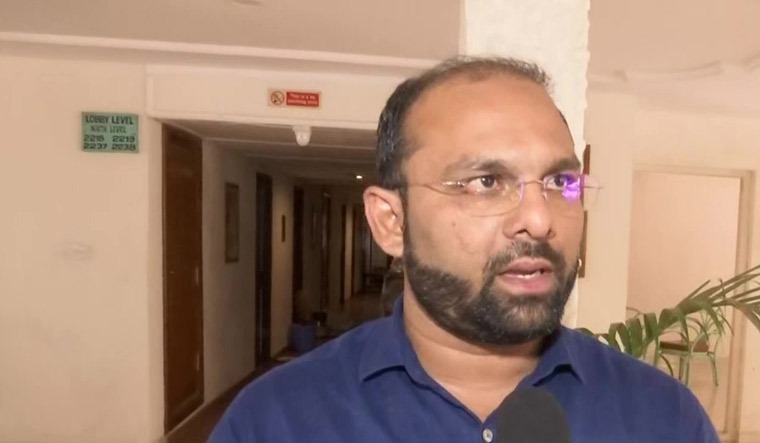 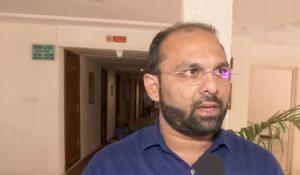 Congress President has also approved the proposal for the appointment of Office Bearers, Chairman of Media & Communication Department and the Constitution of Executive Committee, Political Affairs Committee and Disciplinary Action Committee of Goa Pradesh Congress Committee.