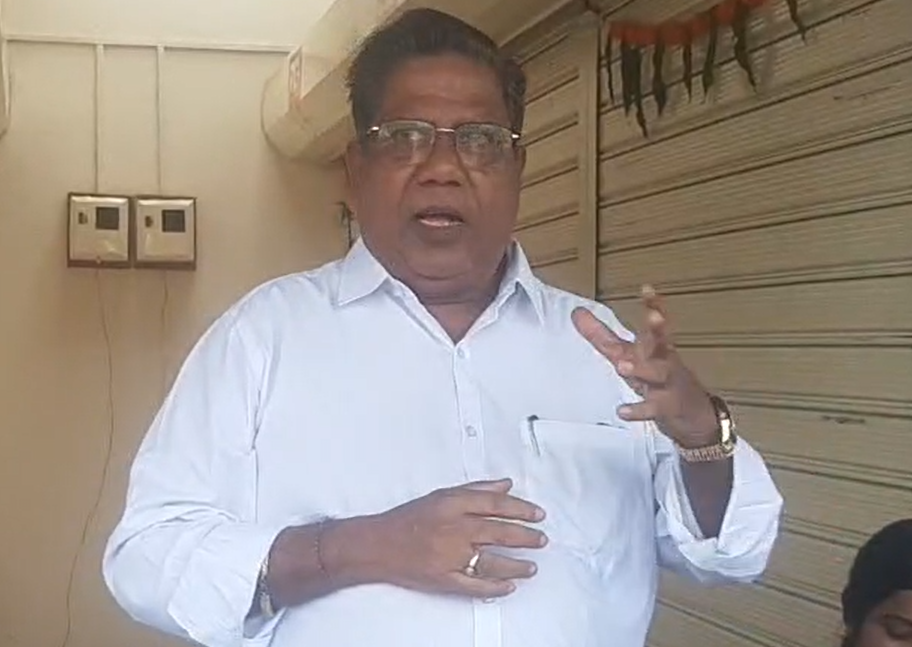 BAMBOLIM: Former St Cruz MLA Antonio Fernandes today has appealed the Chief Minister Pramod Sawant to allocate kiosk spaces outside GMC to all those who lost their gaddas.

“Though i am not the MLA but I will do whatever it takes to get these kiosk space get alloted to the people. I assure that their work would be done as promised by the Chief Minister,” said Fernandes

He further said that those people should be allocated the kioks under the authority of the North Goa Collector.

“Some people who had their gaddas on this site have called me to tell that shops have not been allotted the same,” he informed

Chief Minister Pramod Sawant while handing out allotment letters to kiosks vendors from Bambolim told the beneficiaries that Government cares for them and that is why they undertook this drive to rehabilitate them.

Dr Sawant had informed that the allotment of kiosks has been done in a fair transparent manner. The fixing of the monthly rent for the kiosks was done taking vendors into consideration, he added.

Dr Sawant further said there would be a second phase to rehabilitate the rest of the vendors and those who have not been covered in either of the phases can approach the concerned authority with required proof and if eligible there would be rehabilitated.