Ambedkar Bhavan to be constructed within a year: CM Sawant 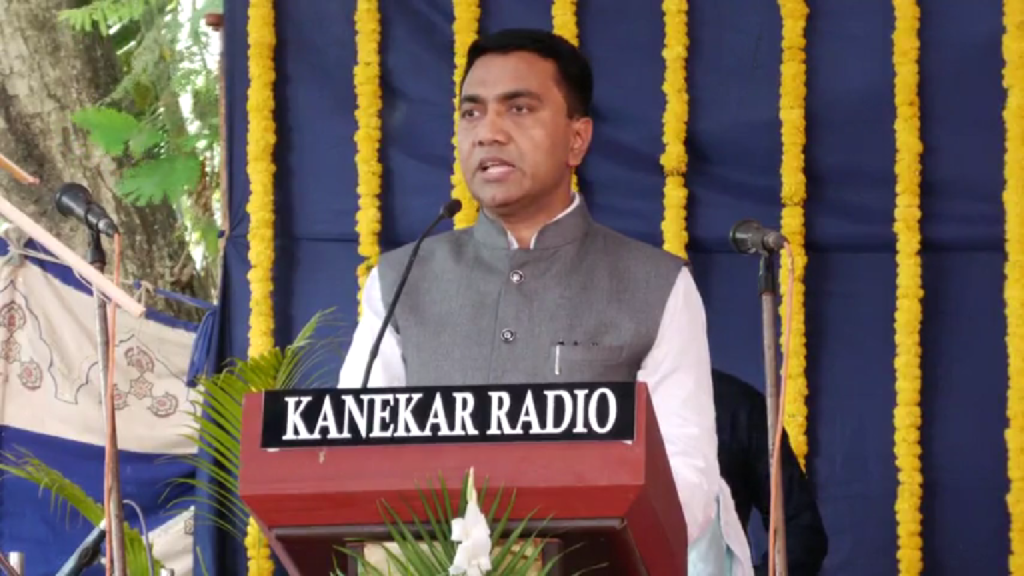 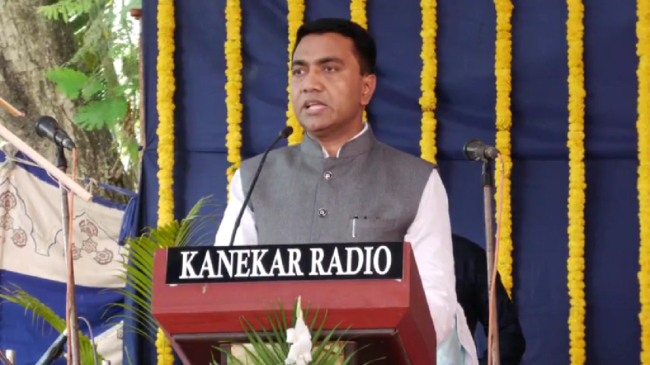 PANAJI: Chief Minister Pramod Sawant today announced that Ambedkar Bhavan will be constructed and established within a year of time.

“Ambedkar Bhavan will be constructed and established within a year of time. The Department of Social Welfare has already identified land for the project,” said CM Sawant

CM Sawant further said that there are many schemes of the social welfare department which have not yet reached the beneficiaries and that within a year’s time the scheme will reach till the last person.

He also mentioned that reviving the mining industry is a high priority for him.

“I have taken charge of the office this morning and instead of saying my priority, I would like to address it as Goa’s priority. ‘Swayampurna Goa 2.0’ mission, under Prime Minister Narendra Modi’s ‘Aatamnirbhar Bharat’ mission will be started and we will try and make Goa ‘Swayampurna’ in true sense,” he added