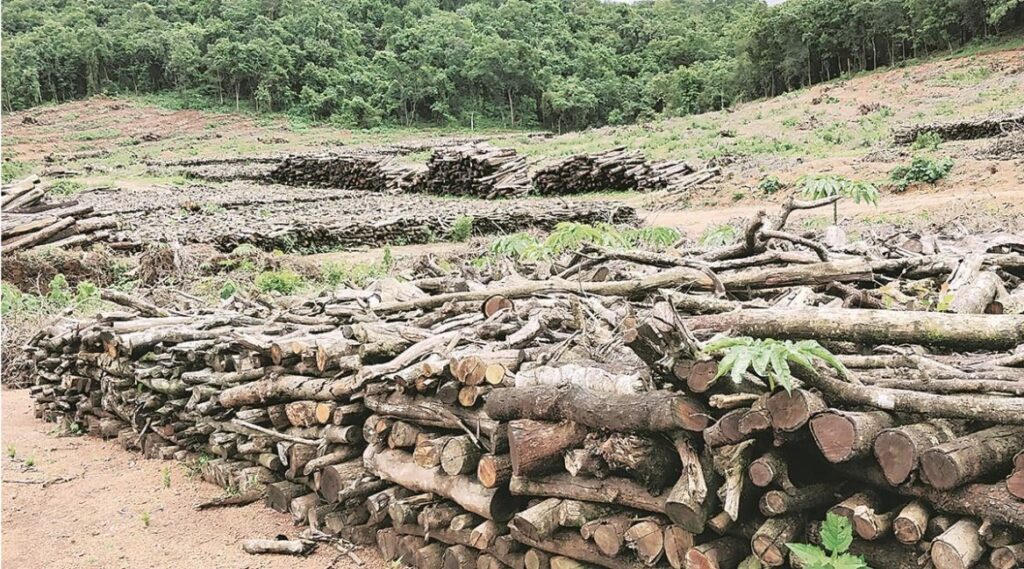 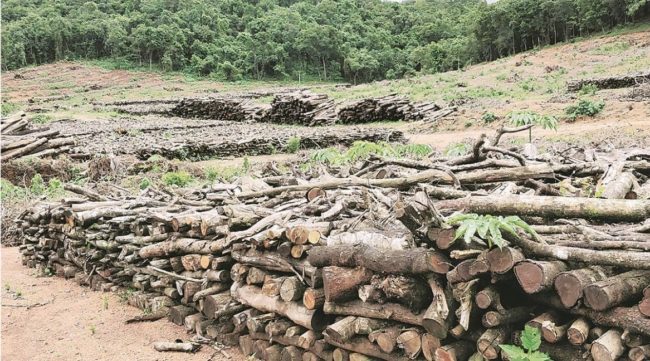 Goemkarponn desk
PANAJI: On a day of many political happenings (including Rahul Gandhi’s visit to the state), the Amche Mollem campaign gained national attention and was trending on Twitter through their hashtag #GoaGreenManifesto and #GoaElections2022.
There were over 2300 tweets with noted conservationist Vandana Shiva chiming in support, stating that she “was full of hope and joy to witness #YoungIndia rise to protect forests & rivers, land & ocean, biodiversity & diversity culture of #MotherEarth #MotherIndia & her diverse regions & ecosystems to secure their resilient future #GoaGreenManifesto.” Support for the Manifesto also came from youth groups across the country, including Let India Breathe, Fridays for Future India, Yugma Network, Aravalli Bachao, Climate Front Jammu, Climate Front India, Save Mumbai Coasts and Youth 4 Swaraj.
Goa’s Green Manifesto has been drafted by citizens associated with the Amche Mollem campaign in collaboration with youth groups and experts in various fields. The document lays out a plan to protect every ecosystem of the state and addresses the increasing threats from the climate crisis and unchecked urban and industrial development.
The Manifesto is based on the premise that the forests, coastlines, villages, cities and rivers of Goa are all interconnected and that the survival and wellbeing of each rely on the others.
A draft of the Manifesto was widely circulated for feedback from the public and experts, to a strong response. The Manifesto was endorsed by more than 5000 supporters and more than a dozen civil society groups, including Chicalim Youth Farmers Club, Goyant Kollso Naka, Goa Heritage Action Group and the Goa Bird Conservation Network.
Malaika Mathew Chawla, an ecologist and a member of the team that drafted the Manifesto, explains, “Now more than ever, with the erratic rains, floods and the pandemic, the people of Goa are well aware of how environmental degradation is taking a toll on their health and livelihood. They need to see that the people who represent them in the government will respond to these issues. Our tweetstorm is a step-change in this direction.”