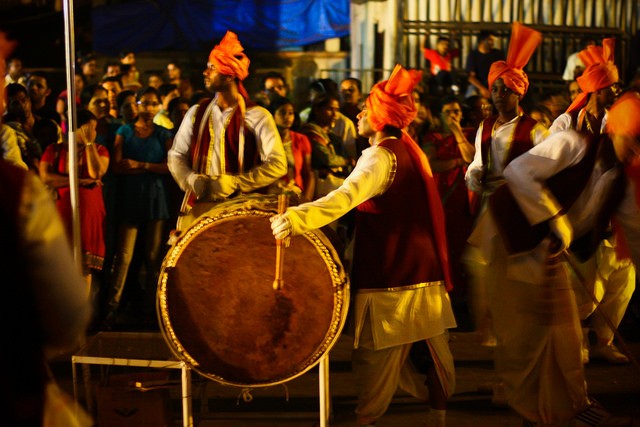 PANAJI: Chief Minister Dr Pramod Sawant today announced the cancellation of the annual Shigmotsov celebrations in Goa amid the spike in COVID-19 cases.

Sawant said that the state government will give compensation to the artists who take place in the annual Shigmotsov celebrations.

He further directed not to hold Holi celebration on large scale but to restrict it within family.

“Larger Holi festival should be cancelled and the hotels should keep certain restrictions,” he added

Marciam MLA Sudin Dhavalikar today in house said that if the Shigmo parade is being held in the state it should be restricted to just 3 places and should be held on all the 9 traditional places.

“There were messages surfacing on Social media platforms that the Shigmo event this year has been cancelled,” Sudin informed

The government had earlier decided to limit the parade celebrations at only three places in the state namely Panaji, Mapusa and Ponda.