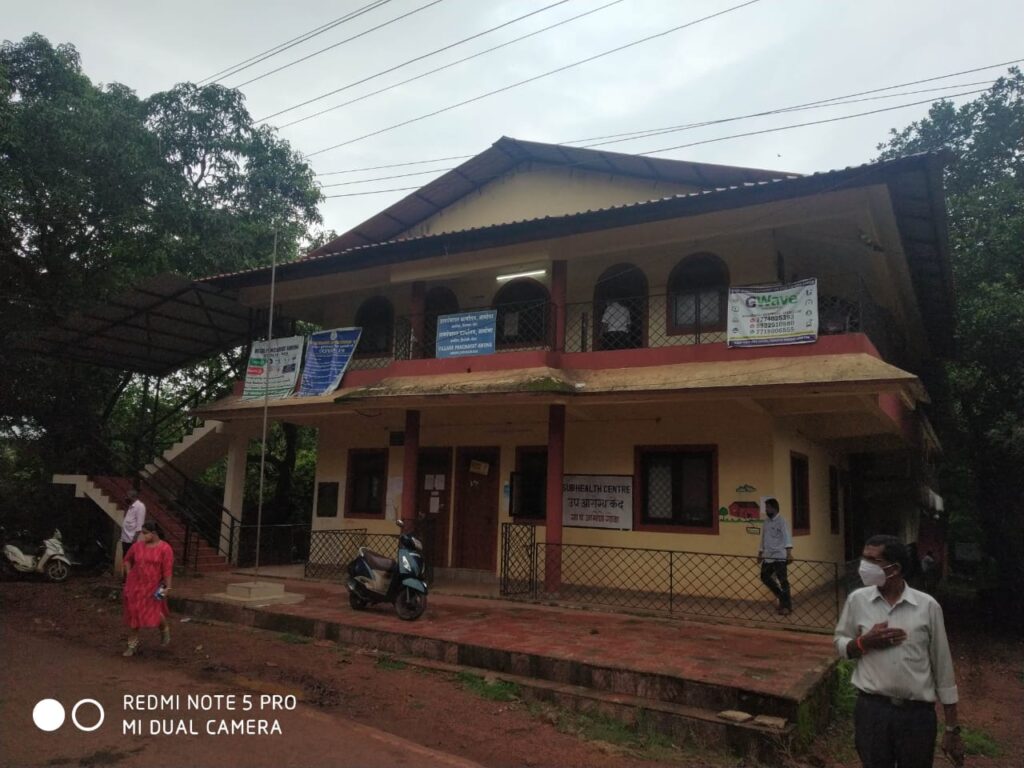 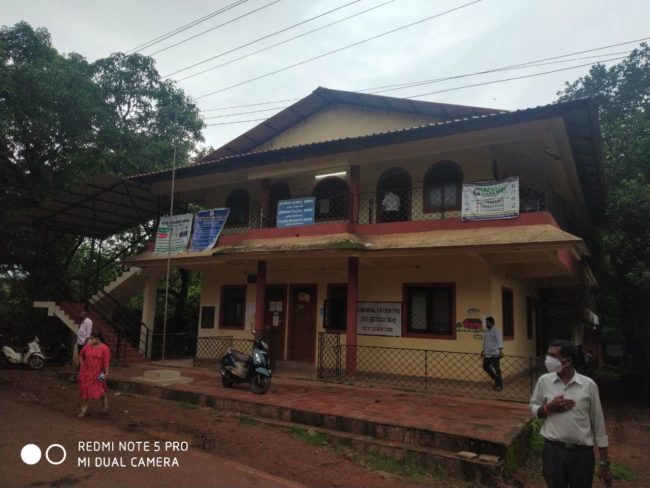 Goemkarponn desk
BICHOLIM: The Amona panchayat in Bicholim has demanded a mini health centre in the village. They have stated that the Chief Minister has brought about development in the village.
Addressing a press conference here in the village panchayat hall, the sarpanch, Saliya Gawas stated that the CM had completed most of the promises given, and few pending projects need attention.
“The CM has brought about development in the village and has built 15 crore bandh for farmers, roads have been hot mixed and even tap water has been provided,” Gawas told.
The deputy sarpanch, Saghavi Fadte, said that even as the development has been carried out in the panchayat, there is an urgent need for a health centre in the village. “We have a good primary school building, but there was no ground, so the CM and Vedanta gave us aground. We have taken a resolution that in the land provided we want a mini health centre.” Fadte told.
Panch, Krishna Gawas also appreciated the CM and told that the entire village is with the CM and told that they would stand with the CM during the next election. “The CM has done development in the village, and so we are with the government. During the next election, we would give the lead to the CM in our village,” Krishna said.