One arrested for possession of Methamphetamine. Club owner also booked. 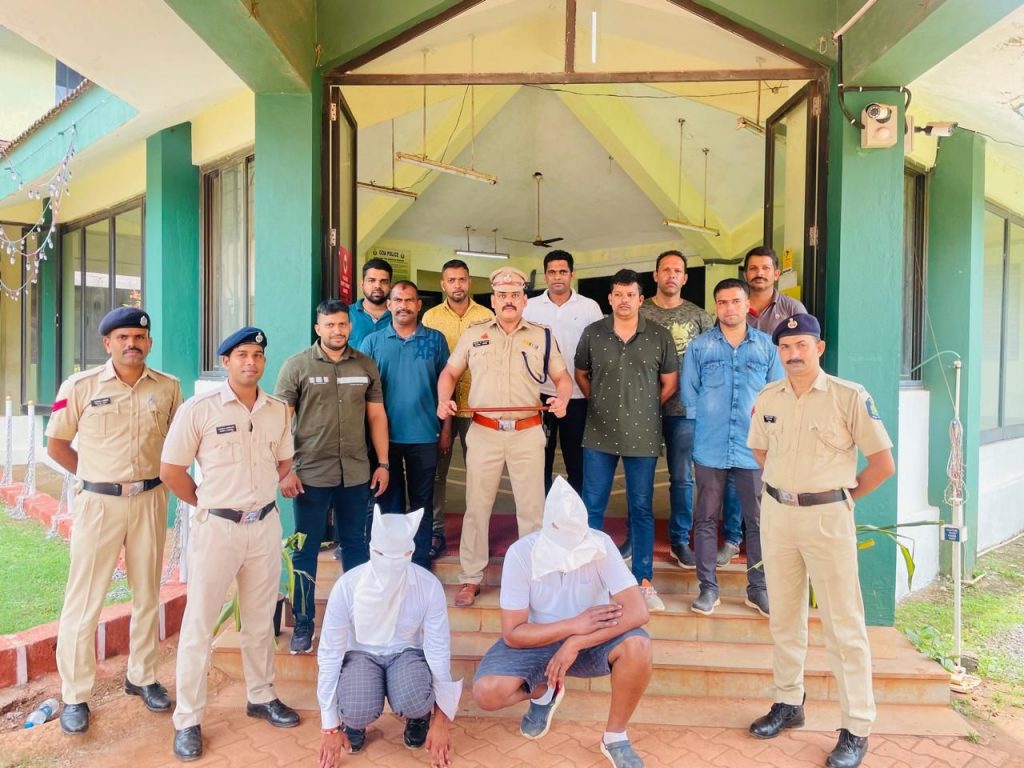 A a joint raid was conducted along with the Executive Magistrate ANC and Anjuna police in Club 9 Bar at Vagator during which one Mr. Mithun Gopal, aged 27 yrs was found in possession of Methamphetamine worth Rs. 10,000/-.

Along with the above accused person the party organiser Mr. Wayne Davis, age 34 yrs N/o Coxtown, Bengaluru has also been placed under arrest.

An offence under section 22(a) and 25 of NDPS Act has been registered.