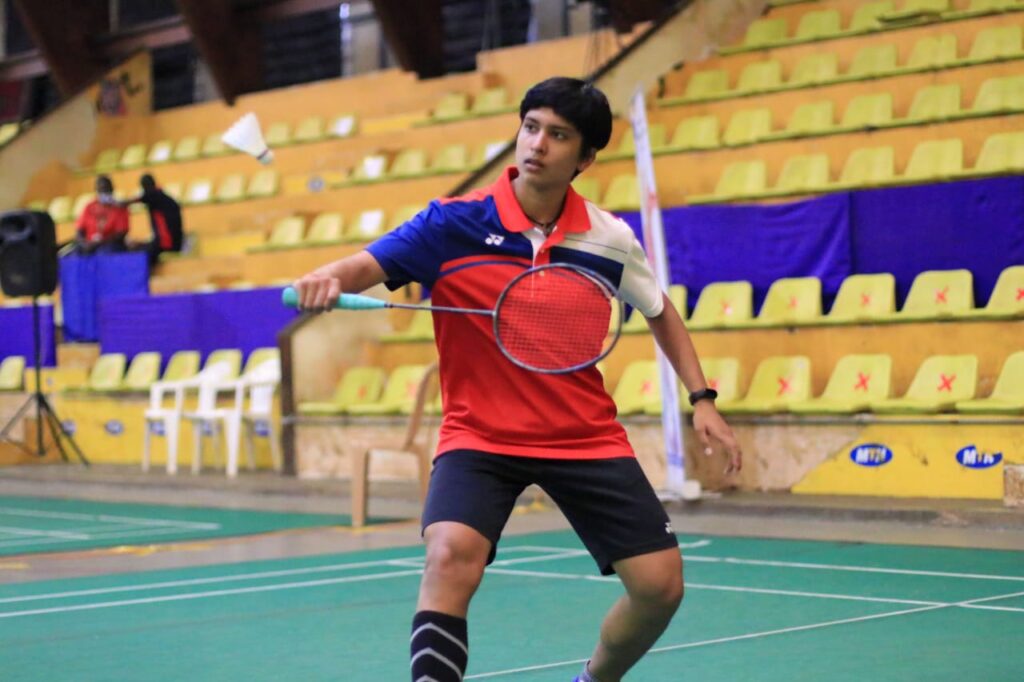 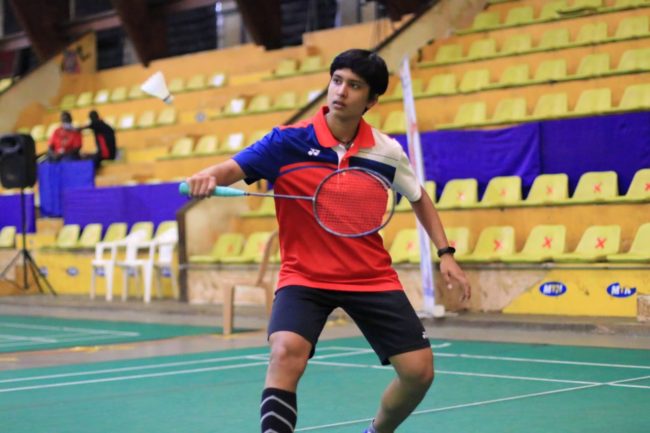 Anjana has reached at 182nd rank. This is also her career best rank in BWF rankings, so far.

With her performance in International tournaments, Anjana has improved her BWF rankings. With this improved rankings, Anjana has got the opportunity first time to participate in SUPER SERIES Tournaments organised by Badminton World Federation (BWF).

In SYED MODI India International Tournament, Anjana bow out from the tournament with first round defeat in main draw. However, in ODISHA Open 2022, Anjana reached upto Pre Quarter Finals.

Speaking to the media, Anjana informed that she couldn’t performed well as per her expectations. Moreover, she had a good fight with high ranked players. Further she informed that as much she will play against top ranked players, she will gain more experience and confidence, which will help her in upcoming tournaments. She also told that she will work hard to correct her mistakes at the earliest in the practice, so that she will be able to give her best in upcoming tournaments.

She further informed that as much as she will play in big tournaments, she will get more chances to play against high ranked players and amend her mistakes. Anjana next immediate goal is to make a place among Top 100 players at the earliest.

At present, Anjana is doing practice under watchful eyes of Coach Sanjay Mishra and his team. She expressed pleasure that under Mishra Sir guidance very soon she will start performing well in big tournaments.

Anjana said that her dream is to represent her proud country India in World Major prestigious tournaments and bring Medals and laurels. She also said that she wants to bring Goa State name and fame at National and international level in fastest growing sports like Badminton in India after cricket.