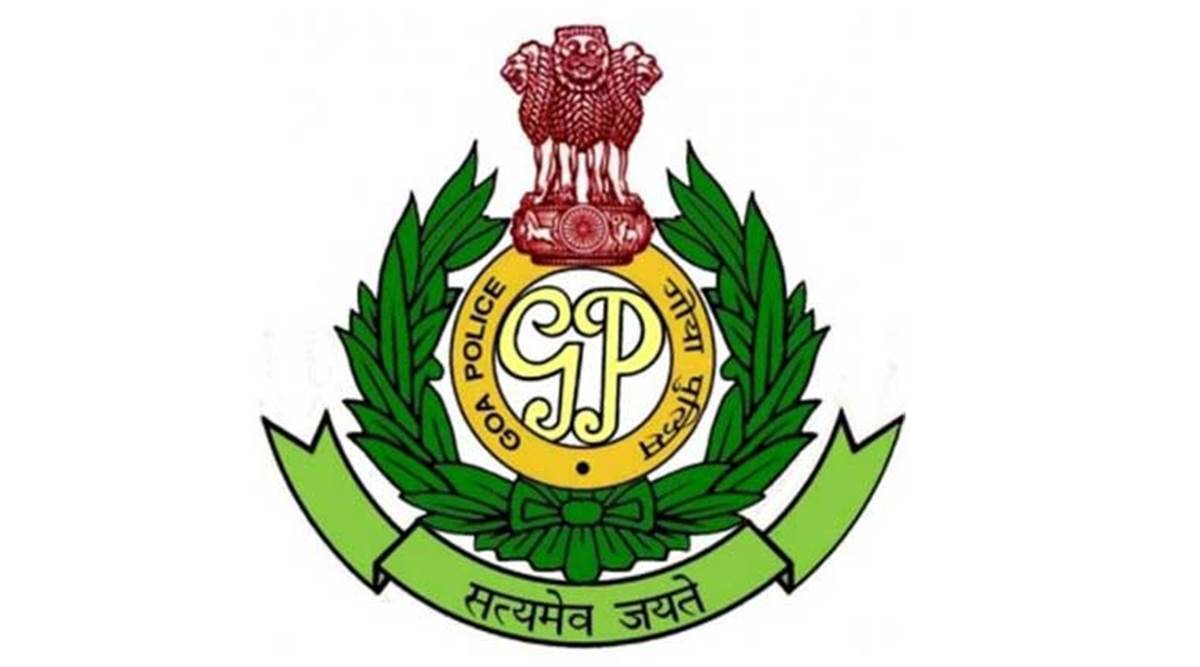 An FIR has been registered by Anjuna Police against five persons for assaulting and threatening businessman Roy Fernandes from Verla-Bardez and others.

It may be recalled that Roy was spearheading the protest against the alleged Verla-Bardez hill cutting after which he along with his business partner were assaulted. Both sustained serious injuries and are being treated at a private hospital in Mapusa.

An FIR had been registered against Rohan Harmalkar from Divar and four others under IPC.

According to police, Agni Ahmed, a staff of Roy was attacked and later abducted.

Later the accused also allegedly restrained the complainant and his manager from proceeding to Anjuna from Verla Canca and assaulted them with a danda and a metal pipe.