Thousands of pending cases of tenancy,mundkars at Pernem, say Advocates 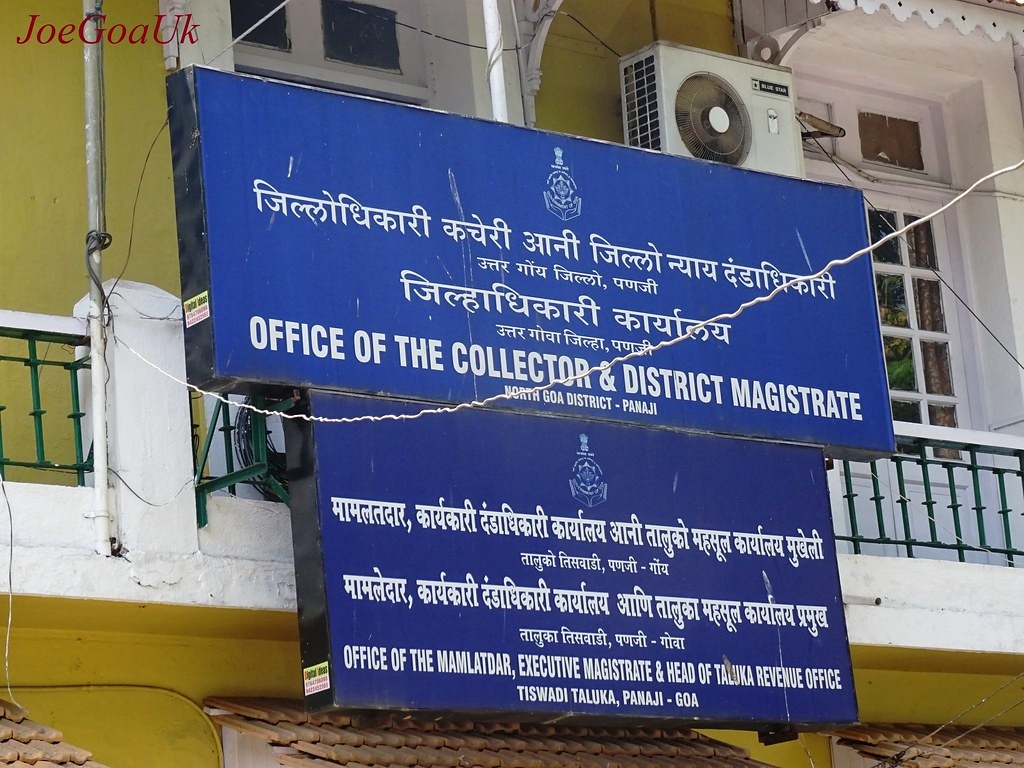 Goemkarponn desk
PANAJI: Advocates Association of Pernem today demanded that the North Goa Collector should appoint Joint Mamlatdar 2 and 3 in their Taluka, which had been pending for the last 2 years.
“We had come to meet the collector over the non-appointment of Joint Mamlatdar 2 and 3 in their Taluka. This has been pending for the last 2 years. After the previous officers were transfered, none were appointed back at Pernem,’ said Adv Murari Parab, President of Advocates Association Pernem.
He further said that there are a lot of files which are pending due to the non-appointment of these joint mamlatdars.
“People are saying that their work is not done. Some files pending for a very long time; the North Collector has assured to look into the matter,” he added.
Parab also demanded that the Mutation process be followed as per rule and that the Functioning of the mamlatdar office in Pernem has also been severely affected in the absence of a full-time joint mamlatdars.
“There are thousands of pending cases of tenancy,mundkars, verification of affidavits for the mutation before the mamlatdar’s office. In the absence of a Joint mamlatdar, 2 and 3 functioning has been paralyzed,” said advocate Prasad Shahapurkar.