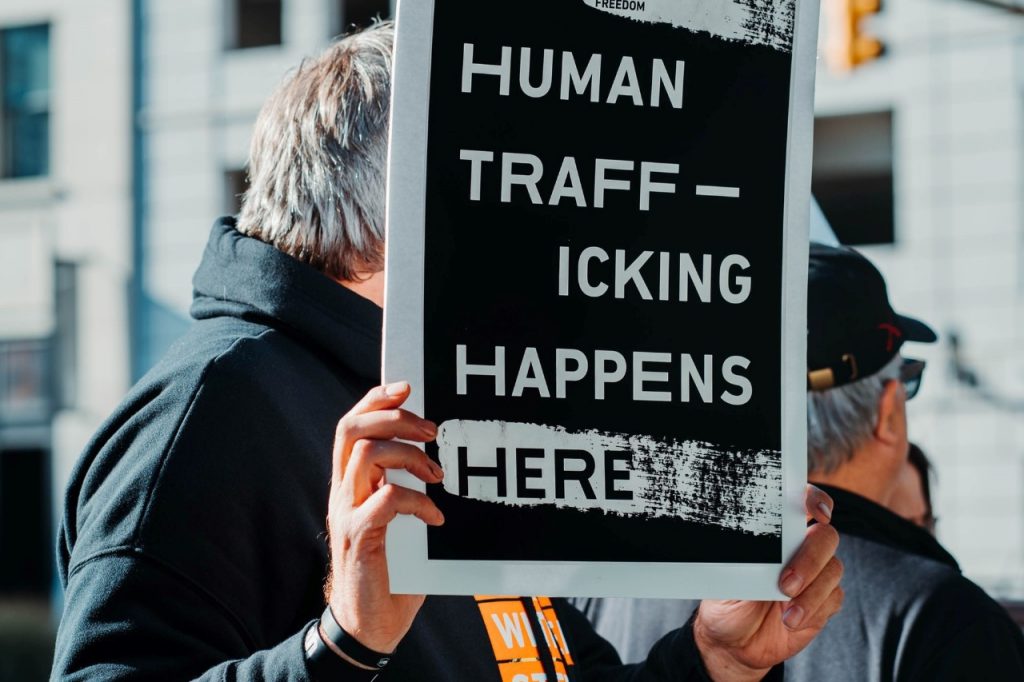 Goemkarponn desk
VASCO: Stating that Goa is leading in the human trafficking cases, ARZ co-founder Arun Pandey raised concern over the conviction rate, wherein the guilty are not punished.
Pandey speaking to reporters in Vasco, said that
the Government must encourage the participation of victims in the trials.
“Not surprised by NCRB report that Goa has highest human trafficking cases. The most significant number of girls across India have been rescued here in Goa,” he said.
He congratulated teh police for registering the highest number of cases.
However, he said it is disappointing that the conviction rate is zero while many cases are registered.
“The arrested traffickers are neither convicted nor jailed or punished,” he lamented.
He said Goa is a tourism destination state with a huge demand that leads to sex trafficking cases.
“Only if these traffickers are punished can it act as a deterrent to such acts, and people will not engage in trafficking,” said Pandey.