As govt restricts protest at Azad Maidan; taxi operators to shift base at respective taxi stands 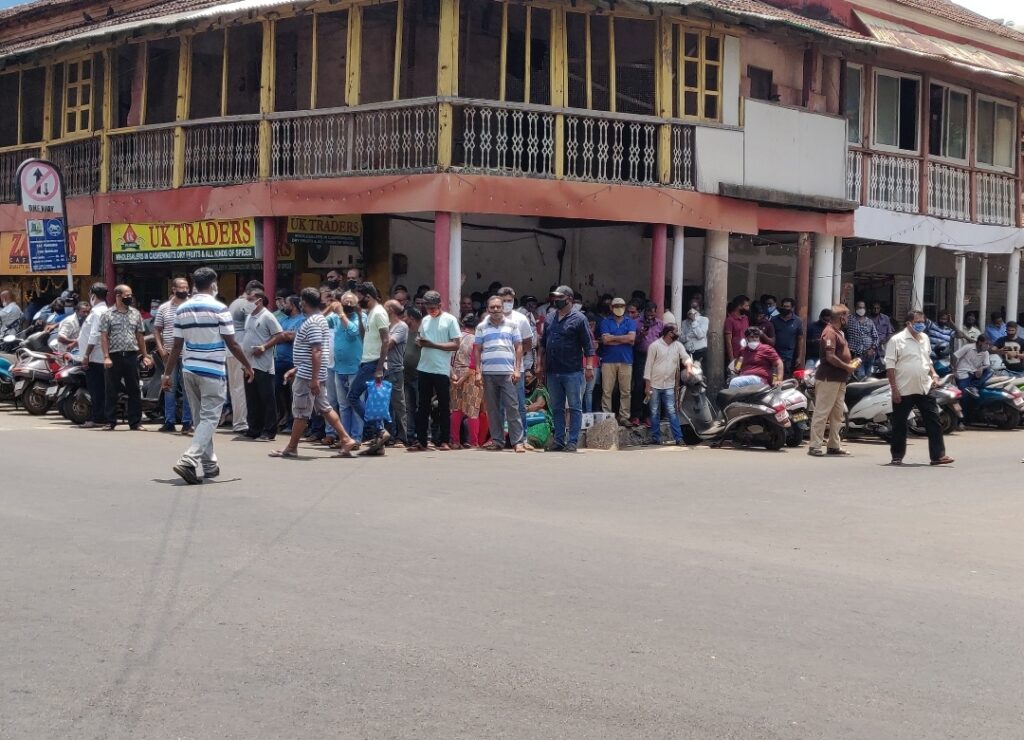 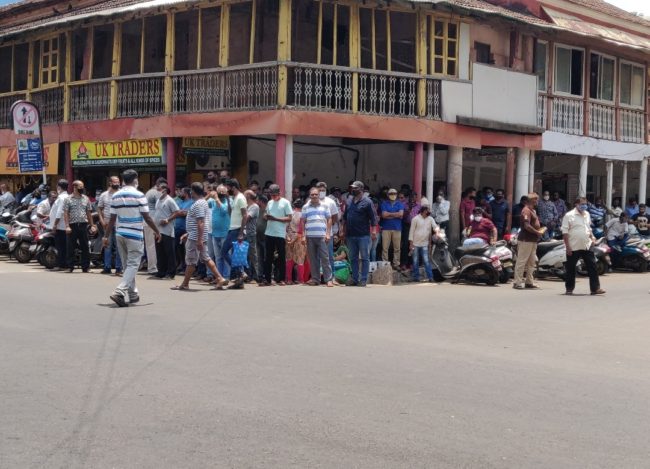 PANAJI: After government restricts entry of agitating taxi operators in Azad Maidan, the taxi owners have now decided to shift their protest at their respective taxi stands.

The taxi operators have also said that their vehicles will continue to remain off road till their demand to scrap Goa Miles is fulfilled by the Government.

They have appealed their members not to take law in their hands and let the agitation be peaceful affair.

“Why is the government allowing entry of large number of tourists to casinos and not allowing us to protest,” said a taxi operator

They further said that from tomorrow onwards they shall protest at their respective taxi stands across all constitution.

Women and children of striking taxi drivers have now joined the protest in a bid to leverage pressure on the state government to agree to their demands.

Transport Minister Mauvin Godinho has said that the government was willing to talk with the protesters, but only on April 20.

“We do not know why the government wants to wait for five more days to talk to us, but we are willing to carry on our strike for five months if need be,” Korgaonkar said.

Taxi operators in Goa have gone on strike, demanding an immediate end to GoaMiles, a cab aggregator service backed by the state tourism development corporation, claiming it was impacting the livelihood of nearly 30,000 private tourist taxi operators in the state.