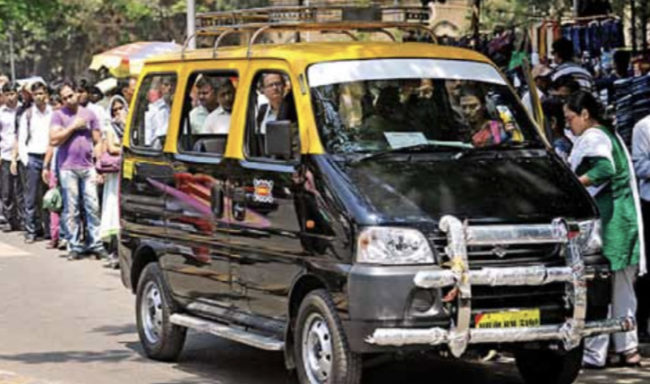 Another taximan said that Dabolim being an international airport needs good police security and such incidences needs to be avoided at all cost.