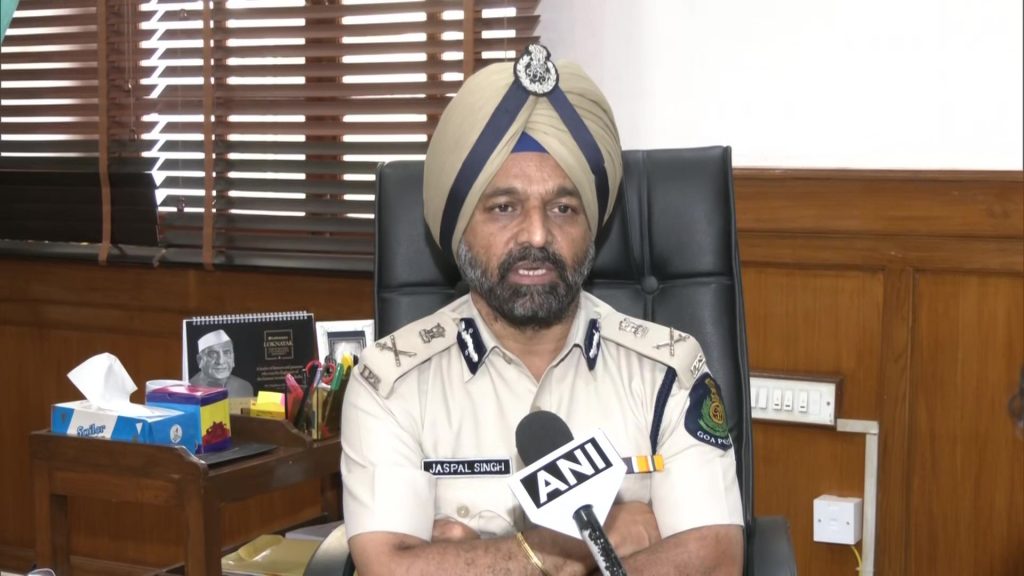 Panaji: Goa DGP Jaspal Singh, on Friday said that the ‘sexual assault’ allegations in the Sonali Phogat case could be irrelevant because she was already in a relationship with one of the accused. He added that the blunt marks – that have been mentioned in the autopsy – on Phogat‘s chest could be because her associates tried to ‘resuscitate her’.
“She was already in a relationship with one of the accused. They thought she had a heart attack, so they to tried to resuscitate her through mouth-to-mouth and by pressing her chest also (sic). That may have caused the injury (explains injuries on her chest), this even the staff of the hotel has confirmed,” he said
In an exclusive interview with Times Now, Singh said Phogat would have ‘probably survived’ if she was taken immediately to the hospital. He further added that Goa Police are probing why she was not taken to the hospital immediately. The police are also probing who may have sold banned substances that her drink was allegedly spiked with.
“If she had been taken to the hospital there immediately, probably she would have survived. Reason for not taking her immediately is being investigated. But, her colleague said that she didn’t want to be snapped like that because she’s in the show business,” Singh said.
No indication of assault initially: Singh
Adding that the quantity of banned substance administered to Phogat was more than usual dose, Singh said that the initial reason why police registered the case as natural death was because there was no indication at that time that she was assaulted.
“There was nothing that could have indicated in the start that it was a murder,” he said. Meanwhile, a police team is slated to reach Haryana and talk to Phogat’s sister and mother as she last spoke them over the telephone.
“We will write to Haryana police. We will refer those allegations to Haryana police. There is an allegation that she was served some substance in the kheer in the past. Those are family’s allegations, subjected to verification,” he said.