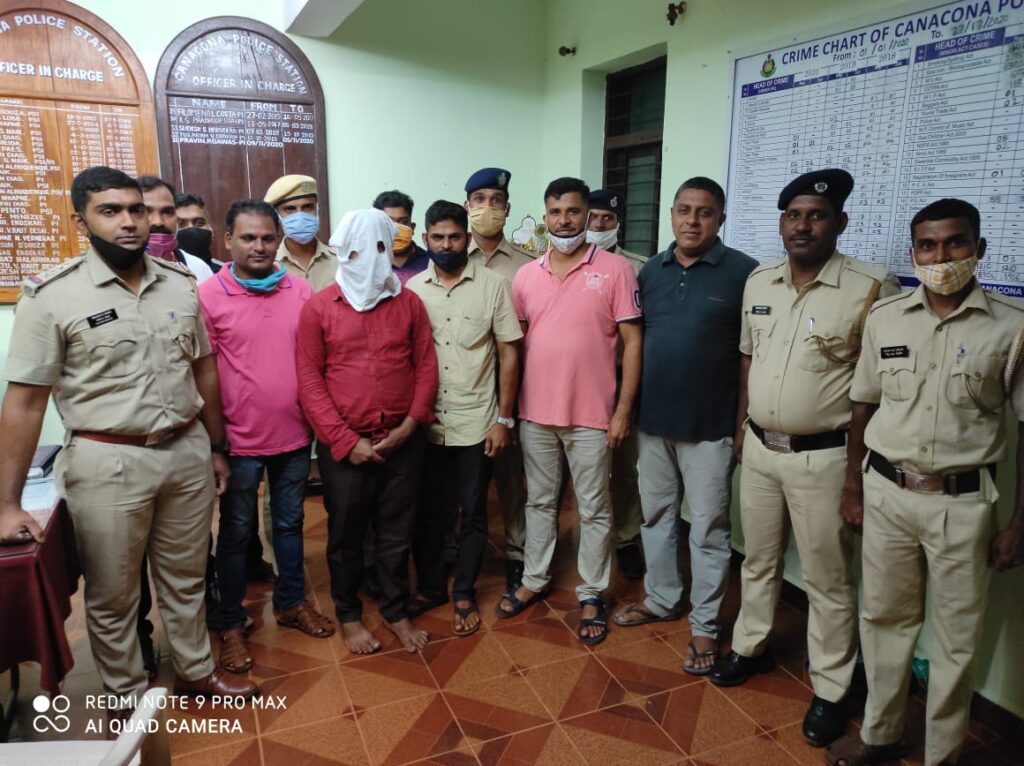 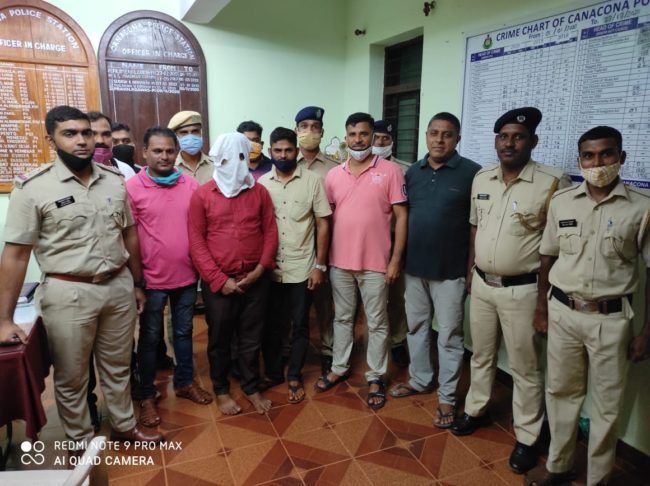 Canacona: In a major success to the Goa Police today one rape accused from Bangalore was nabbed from Canacona.

As per police sources the accused was wanted by Kamakshipalya PS, Bangalore with regards case under 302, 376 IPC.

Sources said the Bangalore police had infoemed about the mobile number of the accuaed.

The joint team of Crime Branch and Canacona police followed the accused in local transport and later nabbed him.