‘BHIVPACHI GARAZ NA’ but speak wisely to avoid any impact on State’s Case: CM to MLAs 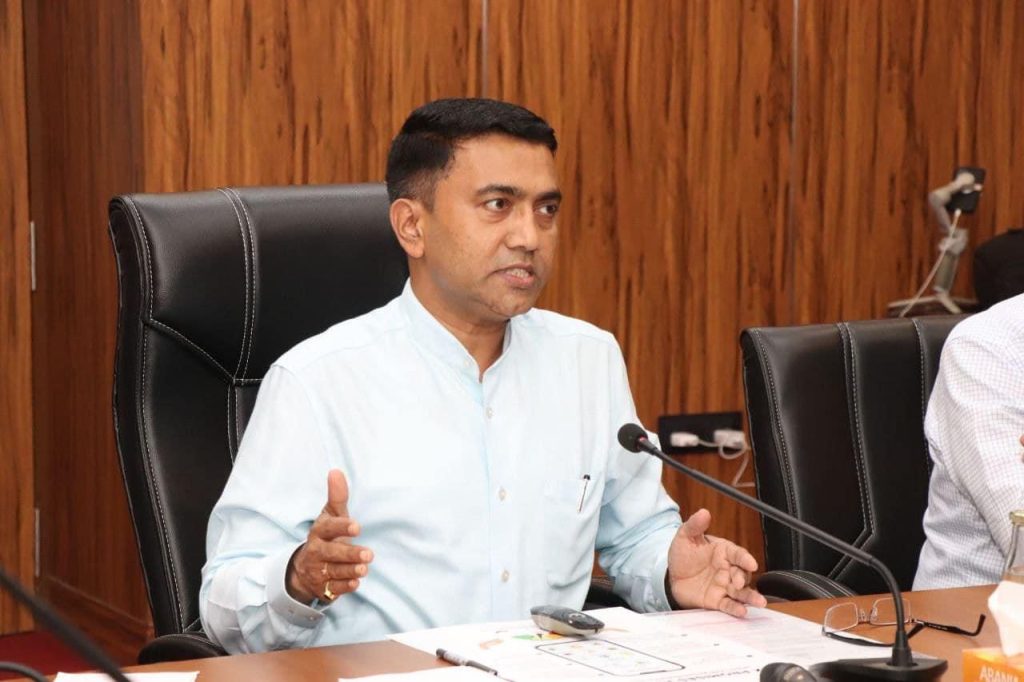 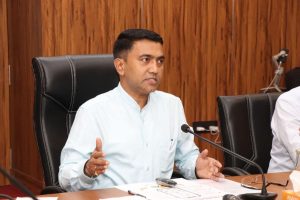 PANAJI: Under fire from opposition and concerned citizens over Mhadei issue, the Chief Minister Pramod Sawant today urged all MLAs including those from opposition to speak wisely on the subject to ensure that it does not have adverse impact on State’s case.

CM Sawant was addressing the gathering on the ocasion of the Goa Legislators Day function held at the Secretariat.

“I urge MLAs to speak wisely over the Mhadei issue so that it does not have an adverse impact on the State’s case in the Supreme Court.There is no restriction on Freedom of Expression. But I urge everyone to speak carefully on Mhadei issue,We will make sure that even the water which is diverted is re-diverted to Goa,” said CM Sawant

He further said that Despite approval of DPR, Karnataka cannot divert water of Mhadei River because under the Wild Life Protection Act 1972, no water from Kalasa Rivulet can be diverted in any manner.

“We shall fight to the hilt for each drop of Mhadei water. We demand and request the central government to immediately constitute the Mahadayi Water Management Authority which would ensure that no water from Kalasa Rivulet is diverted illegally,” he added

Sawant assured the that the Government of Goa is fully committed and dedicated to the cause of the Mhadei Basin and the people of Goa.

“We will file an application before the apex court for an early hearing in the Mhadei matter and we are hopeful that hearing in the case will begin soon,” he said.

Chief minister said that WRD minister Subhash Shirodkar has submitted a memorandum to Union minister for Jal Shakti Gajendra Singh Shekhawat objecting to the unilateral technical clearance given to Karnataka for the diversion of Mhadei waters by the Central Water.

Speaking further, Sawant said that the state government does not discriminate between ruling and opposition when it comes to taking up developmental works in constituencies.

Sawant appealed to local self-government bodies to take the issue seriously and take the responsibility of keeping areas under their jurisdiction clean and green.

He asserted that the government is ready to provide funds and technical support, but panchayats and municipalities will have to take the responsibility of keeping areas under their jurisdiction clean.

He also asked the stakeholders to act tough on those seen dumping garbage on the roadside and at public places and seize their vehicles, waste and impose fines.

Sawant said that the government is contemplating to have transfer stations at garbage black spots across the State where people generally tend to dump their garbage.