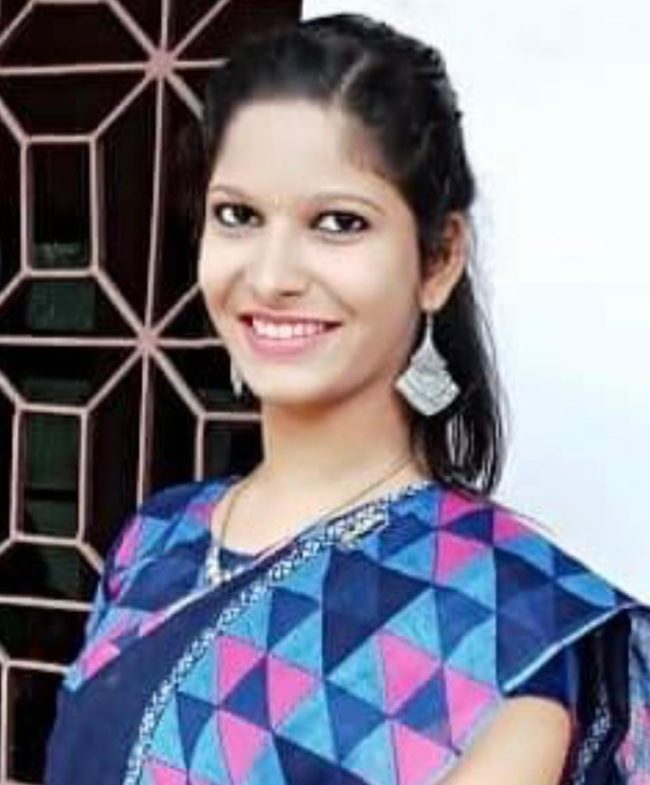 Goemkarponn desk
MARGAO: Pallavi Bhagat, Spokesperson of Goa Pradesh Congress Committee, has charged that BJP Government is all out to support only the capitalists and the rich by making the common man suffer.
“BJP Government under Chief Minister Dr. Pramod Sawant is now playing with the future of the Student’s with a malafied intention of handing over the entire Services in Goa,” she charged.
She said that the students in remote areas as well as in the city areas are facing utmost difficulties in attending Online Classes due to Non-availability of Internet Network.
“BJP Government did not prepare Academic Action Plan in last one and half year after the outbreak of Covid Pandemic. The issue of poor network connectivity had come to the fore in the last academic year, but the BJP Government did not take any corrective steps to solve the problem. The lethargic approach of the Government has resulted in sufferings and pains of the students, parents as well as the teachers,” stated Pallavi Bhagat.
Bhagat said that in August 2020, the Leader of Opposition Digambar Kamat had urged the Government to fully activate the Intranet Optic Fibre Network Facility gifted by former Prime Minister Dr. Manmohan Singh, which has reached every Panchayat in Goa. He repeatedly demanded that the Government must expand the existing Network which will resolve the Network Connectivity issues.
“Unfortunately, the insensitive and irresponsible Government did not act on the valuable suggestion of our Leader Digambar Kamat,” stated Pallavi Bhagat.
Bhagat says that the Intranet Optic Fibre Cable Network under Goa Broadband is available in each Government Department. Most of the local television channels are using the same network.
“BJP Government is deliberately not fully activating and expanding the available Intranet Network Service in Goa. It is with the blessings and support of the BJP that some anti-socials and pro-capitalists are creating obstructions to the existing network by cutting and damaging underground cables. This is done to destroy the existing network so that the BJP Government can handover the entire Internet Services to Modi’s friends Ambani and Adani. BJP destroyed BSNL to motivate Reliance. Goa BJP is working on the same modus operandi,” charged Pallavi Bhagat.
She said the pro-capitalist policy of the BJP Government has resulted in sufferings of the students. Chief Minister Dr. Pramod Sawant is focusing on installing more mobile towers with an eye on taking commission from the Private Operators. The greed of the BJP of making fortunes has resulted in insecure future of the students. Government must immediately provide currently available Intranet OFC Network to each and every school and also expand the same in the villages.