BJP has imposed emergency like situation in State: Dhavalikar 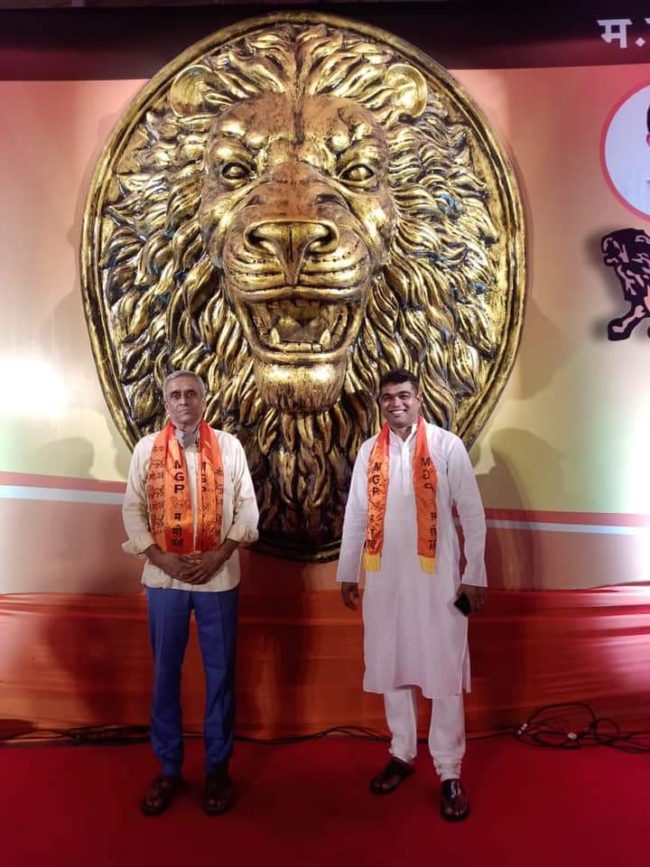 Panaji: Former Dy Chief Minister and Madkai MLA Sudin Dhavalikar has charged that the BJP has imposed emergency like situation in the State.

Reacting to administration denying permission to MGP for a meeting at Mandrem, Dhavalikar said, despite this peoplw have support the oldest political party of the State.

“Today, Goa BJP Govt. has imposed emergency like situation in Goa where people in opposition are denied permissions to hold meetings even after following all SOPs laid down by MHA. Inspite of abuse of power using Govt. machinery to disrupt our meeting, people from Mandrem have shown their love towards MGP and did not backout from the meeting,” he said.

He thankee people for their support and love.

“We celebrated Diwali as a sign of victory of good over evil. Now time has come to throw out evil forces from Pernem Taluka,” he said.

Dhavalikar further welcomed Jit Arolkar along with his karyakartas to MGP.

“Let us all work together towards strengthening the party and work for the people of Pernem Taluka,” he said.