Blast In Hill Top Resto-Bar May Have Been Caused By Cylinder: Goa Cops

Goa: The explosion took place in the resto-bar situated in a residential complex, 9 km from Panaji, yesterday, police said. 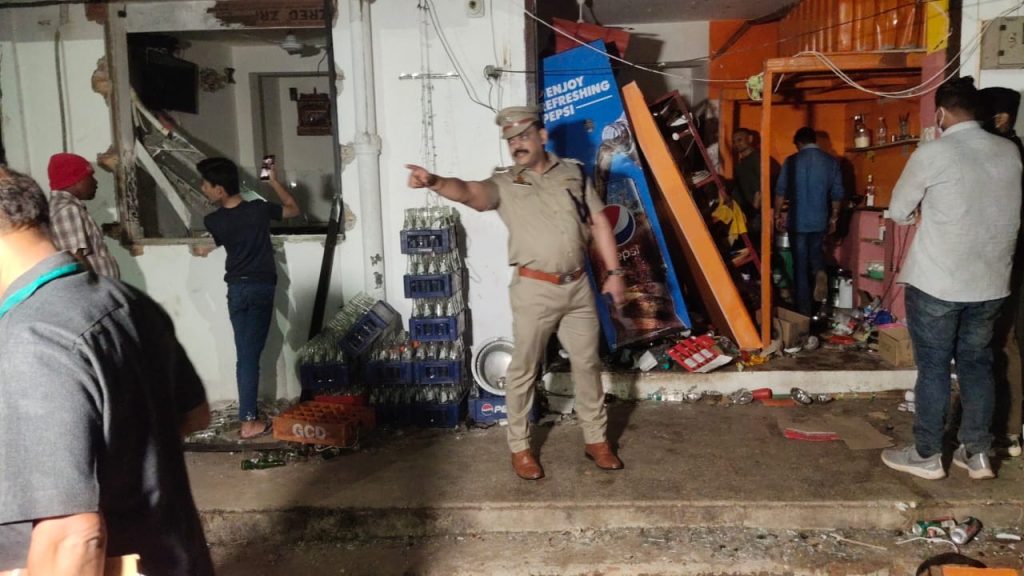 MAPUSA: A blast reported in a resto-bar in Mapusa in Goa may have been caused by a cylinder as per an initial probe, a police official said on Monday.
The explosion occurred in the eatery in a residential complex in Dangui Colony in the early hours of Sunday, though no one was injured in the incident, he said.
“Initial reports suggest it was caused by a cylinder. There were no injuries, as no one was on the premises at the time of the incident. Teams of forensic experts and bomb detection and disposal squads have sanitised the place. CCTV footage is being checked,” the official added.
A probe was underway and more details will be had when it is complete, Deputy Superintendent of Police Jivba Dalvi said on Monday.
“We are investigating how the fire took place. Prima facie, what we understand is that the bar was running after the stipulated time of 11 pm, and a case will be booked against the owner under Excise Act,” he said.
Dalvi also informed that the owner was using domestic gas in the commercial premises.
“Action would be taken in that regards also,” he said.