Burglary right under the nose of Ponda police 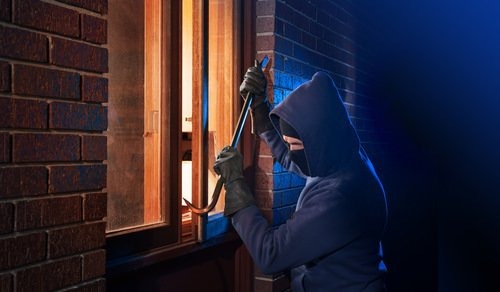 Ponda: In a shocking development, four shops near Ponda bus stand were broken open on Saturday night right under the nose of Ponda police.

The thieves broke open four shops, which are just 20 metres away from Ponda Police Station.

Police said the thieves cash of total Rs 29000 was robbed from the shops.

The four shops in row at Ponda Bus Stand are – Central Bar, Sidhivinayak Store, Sweet Mart and one Juice Shop.

The owner of Central Bar claimed that Cash worth Rs 15000 was stolen from his shop while cash and goods worth Rs 11000 were stolen from Sidhivinayak Stores beside cigarattes of RS 3300.