Cabinet accords approval to contractors for construction of Convention Centre 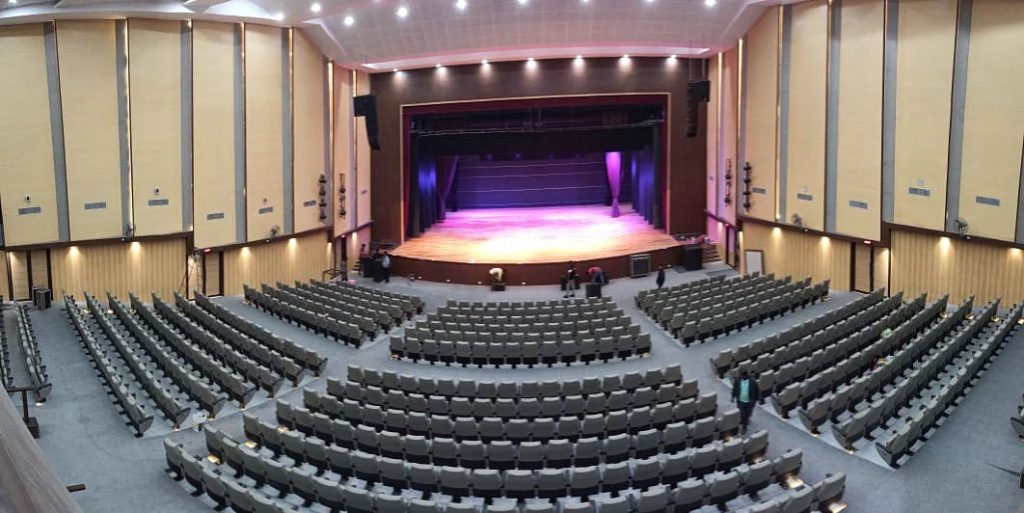 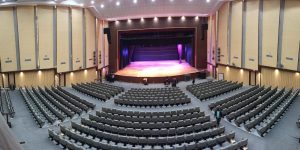