Cafe in Goa’s Anjuna booked for Noise Pollution by Police 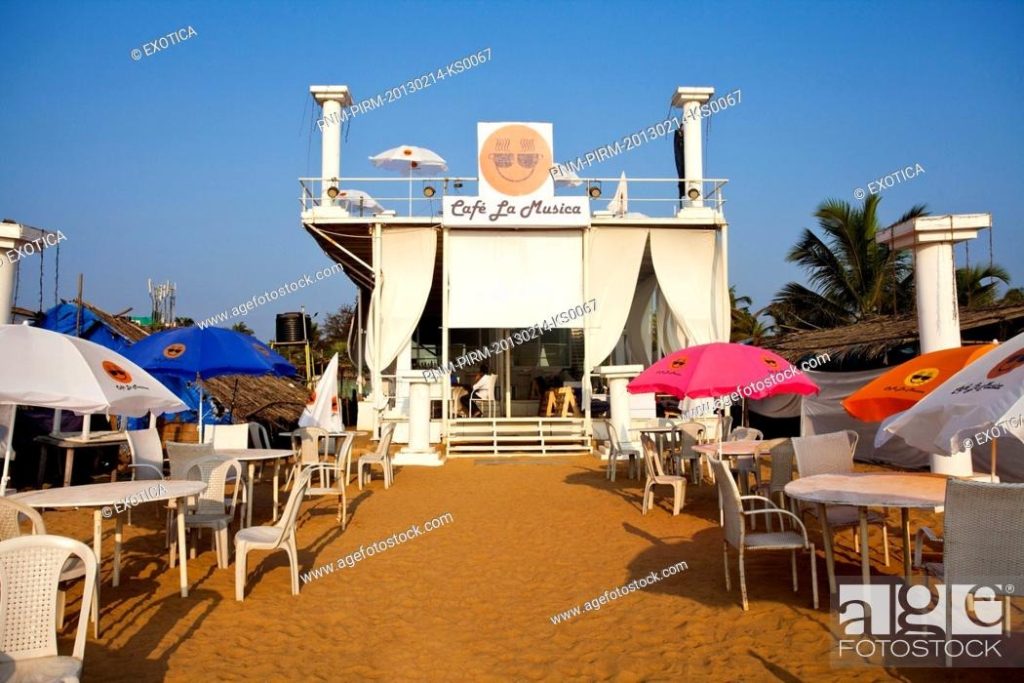 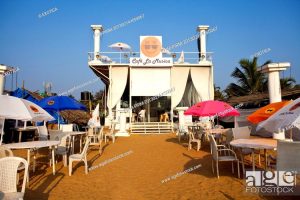 Goemkarponn desk
ANJUNA: SDPO Mapusa has registered an FIR against the management of a cafe at Anjuna Police station.
As per SDPO Mapusa Jivba Dalvi, a complaint was received from the Talathi of Anjuna Village Panchayat informing that on 04/01/2023 late at night, around 10:30 pm, loud music was being played in Cafe La Musica located at Vagator.
Based on the report, an FIR vide Anjuna police station CR No. 6 / 2023 Under section 15 of the Environment Protection Act was registered.
The electronic musical instruments and the speakers used are being seized by the police.
Further investigation is in progress with SDPO Mapuca under the supervision of SP north Nidhin Valsan IPS.
Offence is registered against the Manager and the owner of Cafe LA Musica.