Files complaint against one at Tiwaiwado for overflowing sewerage in road 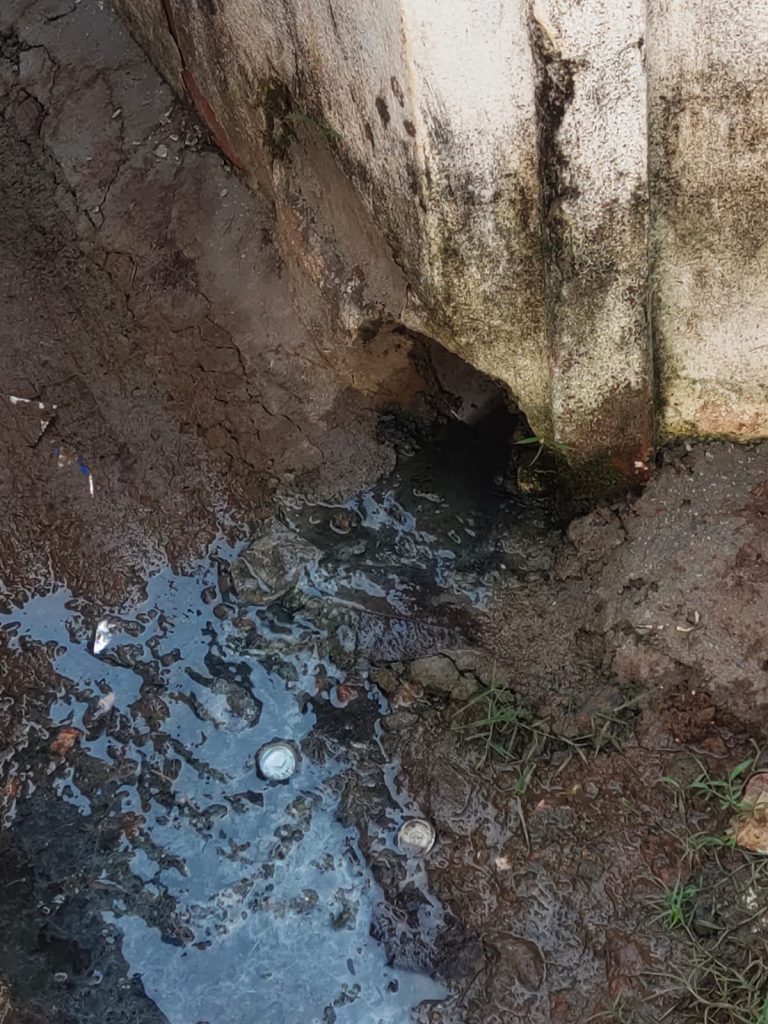 Goemkarponn desk
CALANGUTE: The Village Panchayat of Calangute has started a house-to-house survey of the people renting out the premises to migrants without proper garbage and sanitation facilities and so also the hotels which are letting out sewerage in the open.
Speaking to Goemkarponn, Calangute Sarpanch Joseph Sequeira said that the panchayat has taken a string cognizance of the hotels and locals who let out the sewerage out in the open.
“On Sunday, I was informed by a Calangute resident Kundan Kerkar about the sewerage being let out in the open by one such premise at Tiwaiwaddo, and we immediately went there and took action,” he said.
He said that police were informed immediately, and the person was taken for questioning at the police station. 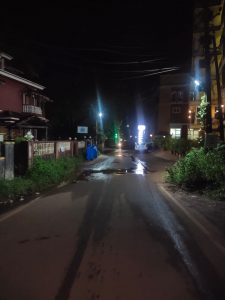 “I previously warned the person, but he did not listen. During the panchayat election campaign, I had told him to put things in order, but he did not listen,” he said.
Sequeria said there are many complaints of overflowing sewerage tanks in Calangute, and the panchayat is acting on them now.
“We are very much concerned about the influx of migrants. The locals rent out their premises without considering the sanitation facilities they have. We have started a house-to-house survey to check all these issues,” he said.