Main accused Tarzan Parsekar, along with 3 others, nabbed 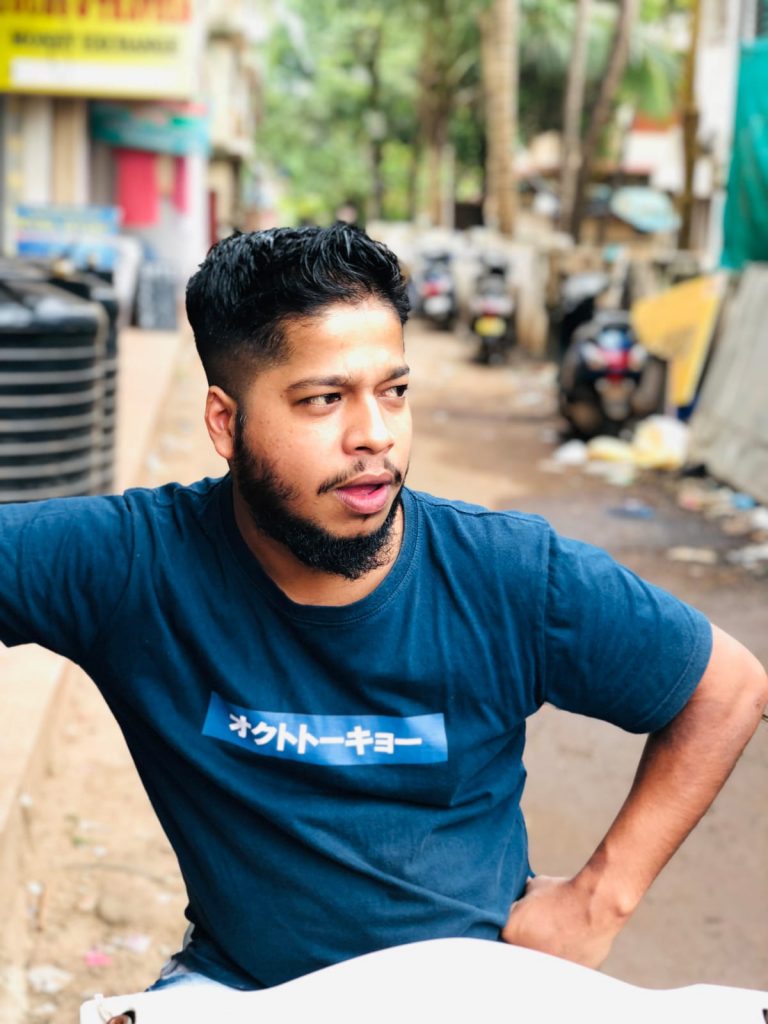 Goemkarponn desk
NAGOA: In a shocking criminal incident, a Calangute youth was stabbed in the early hours of Saturday by unknown persons at Nagoa.
As per information, the Calangute resident has been identified as Ravi Shirodkar.
Information suggests that the unknown culprits stabbed the Calangute resident over past enmity.
Shirodkar has been admitted to Goa Medical College & Hospital (GMC) in critical condition.
A police complaint has been filed in the matter, and the investigation into the incident is on.
The police are trying to find out the reason behind committing this crime.
“The incident might have taken place based on a previous rivalry. The incident has taken place at Arpora, we are conducting an investigation into the matter,” sources from the police said.
The police have detained the main suspect Tarzan Parsekar as a suspect for his alleged involvement in the incident.
Three others, along with Parsekar, have also been nabbed in the Ravi Shirodkar assault case.
One suspect also tried to escape from the police station but was nabbed after a hot chase.
Police have said that they are on the lookout for more accused.
Previously, Panaji District and Sessions Court had sentenced Tarzan Parsekar (27) of Arraiswado, Nagoa, to five years of rigorous imprisonment for committing a premeditated attempt to murder Abhay Gawas (38).