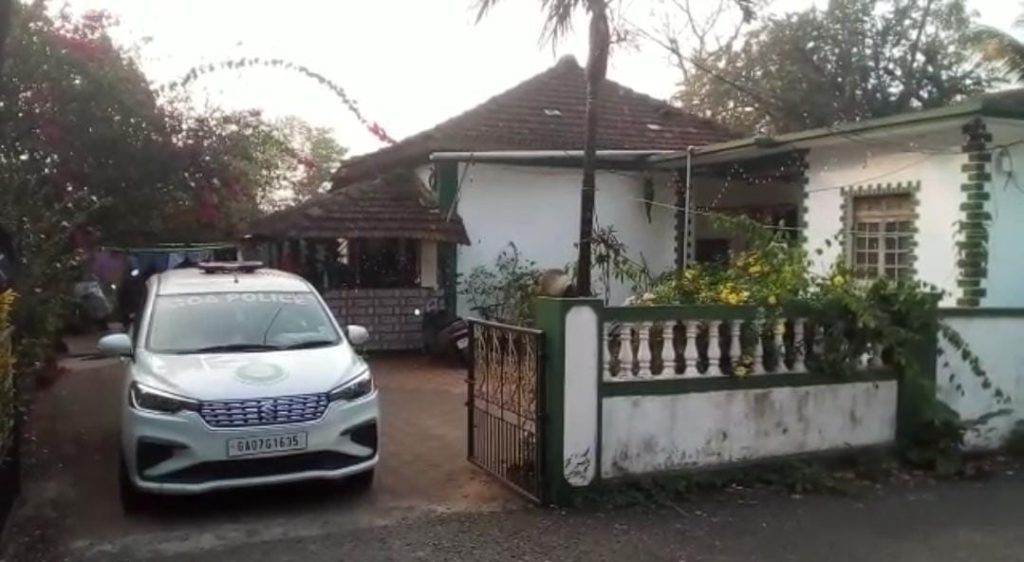 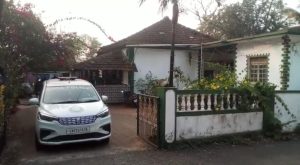 CANDOLIM: In a shocking incident, Joy Fernandes, a resident of Candolim killed his two children and then later hanged himself on tree.

These three deaths have sent shock waves across the state, especially Candolim.

As per information, the Two Children were aged 8 years and 15 years respectively.

Information reveals that the case was reported at Candolim Police station yesterday night at about 10.30 pm.

The mother had gone for a wedding yesterday. When she came back from the wedding in the evening she found the door locked from inside.

Later, the woman called her relatives who stayed in the neighborhood. Upon opening the door the kids were found lying unconscious in the apartment. They were shifted to Candolim PHC, where they were declared brought dead.

The bodies have been shifted to GMC for postmortem.

The two kids were found unconscious and later after medical examination, it was revealed that the two were dead. Police said that no injury mark was found on the body but postmortem will reveal the cause of death.

Joy Fernandes, whose body was found hanging to the tree this morning was active on social media, and had even contested Zilla Panchayat elections from Calangute.

SP North Goa Nidhin Valsan IPS said that prime facie it looked like kids were strangulated and then later the father killed himself by hanging.