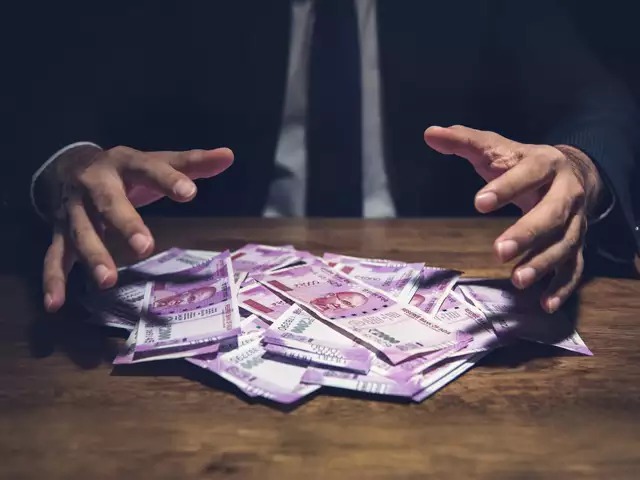 PANAJI: Goa Police have registered an FIR against the chairman and two other officials of a financial company in Uttar Pradesh for allegedly duping nearly 1,000 investors from the coastal state to the tune of Rs 10 crore, an official said on Tuesday.
The company, Karmabhoomi Infratech Realty Limited, headquartered at Mathura in UP, set up its offices at Ponda and Mapusa in Goa in 2013 and 2018, respectively, offering high returns to investors through its financial schemes, the official from the Goa Police’s Economic Offences Wing told reporters.
“A group of investors filed complaints with the Economic Offences Wing of the Goa Police when the company stopped giving the maturity amount to the investors in the last three years,” the official said.
The company allegedly cheated around 1,000 investors to the tune of Rs 10 crore, he said.
The police registered a case on Monday against the company’s Chairman, Devendra Pal Singh, Managing Director Manoj Kumar Sengar and area manager Nilesh Surve, the official said.
The case was registered under relevant sections of the Indian Penal Code and the Goa Protection of Interests of Depositors (In Financial Establishments) Act, 1999, he added.