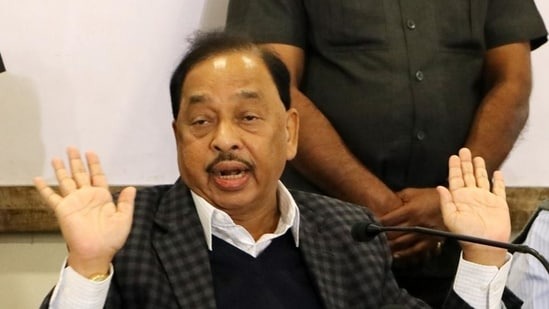 Goemkapronn desk
MARGAO: In an effort to set up new MSMEs in Goa, the central government will establish Rs 200 crore worth of training centres in the state, said Union Minister Narayan Rane.
He earlier had a discussion with Chief Minister Pramod Sawant, and BJP state President Sadanand Tanavade about ways to create new businesses in the state, reported Financial Express.
The Minister said that he was approached by CM Sawant asking how the MSME Minister could help bring more MSMEs into the state.
Addressing a press conference, he appreciated the steps the state government took to enable Goa financially, create employment, develop industries, boost the GDP of the country and contribute toward Atmanirbhar Bharat.
As of September 11, 2022, Goa has 19,939 MSME units out of 1.07 crore MSMEs registered on the Udyam portal.
About 18,957 were micro-enterprises, 876 were small businesses, and 106 were medium enterprises from the total units in the state.
In North Goa, there were 11 610 MSMEs, and in South Goa, there were 8,329 MSMEs, as per District-wise data.