Chalked out various plans for up-gradation of Wildlife Sanctuaries: Vishwajit 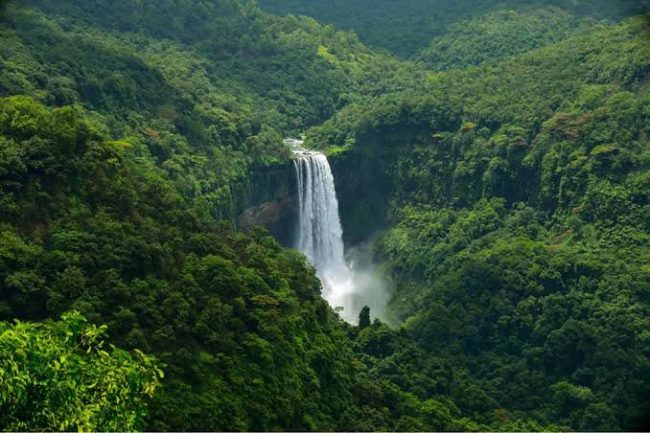 Goemkarponn desk
PANAJI: Forests Minister Vishwajit Rane said that his department has chalked out various plans for the upgradation of Wildlife Sanctuaries.
Rane had an interaction with Vinay Luthra (Retd. IFS/PCCF Karnataka) in the presence of Rajiv Kumar Gupta & Santosh Kumar.
“We chalked out various plans for up-gradation of Wildlife Sanctuaries, focusing on enhancing and creating a robust ecosystem,” he added.
Rane had earlier said that he aims to boost eco-tourism in the state through the forest department, create camping sites and generate employment for the youth through various portfolios, not only in Sattari but in different parts of Goa.
Following discussions with Forest Dept officers, Rane said they have decided to give thrust to dev. of forest eco-tourism within forest areas & forest parks.
“We will improve the infrastructure of Dr. Salim Ali Bird Sanctuary, Bondla Wildlife Sanctuary, build camping areas, jungle trails, etc.,” Rane had said
Rane had also said that creating an environment for camping sites will further benefit the community, which will in turn, generate revenue.