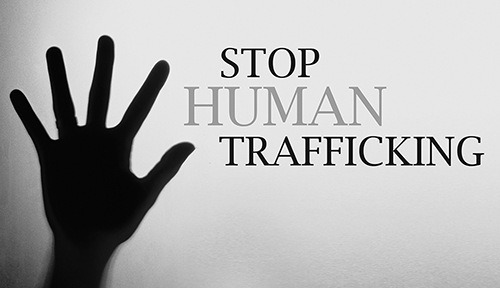 Goemkarponn desk
PANAJI: Believe it or not, Goa – the smallest state in the country, has the highest human trafficking rate in the country, says the National Crime Records Bureau.
This ratio is 1% of the total population in Goa, which is the highest compared to the national average.
Although only 32 cases of human trafficking have been reported in Goa in 2020 and 2021, no action has been taken against the suspects in any of the cases, revealed the NCRB report.
According to the NCRB report, in 2021, 15 cases of human trafficking were reported in Goa, 26 people were arrested, and 35 victims were rescued. In 2020, 17 cases were reported, and 30 people were arrested. In 2020 and 2021, 5 cases were solved in Court and 5 persons were acquitted.
“No suspect was convicted in these years. Goa being a tourist destination, there is prostitution in hotels, especially in the coastal areas. While many girls are tricked into the business, some girls enter the business voluntarily,” the report says.
Commenting on the report, Arunendra Pandey, Director at ARZ (Anyay Rahit Zindagi), said, There should be some improvement in the investigation process to convict the suspects in human trafficking cases.
There should be regular meetings between the investigating officer and the prosecutor. They should coordinate with each other, as well as with the victims. There should be a medical examination.
Often the victims are rehabilitated. 93% of the women are migrants and do not attend Court hearings, as the accommodation and other expenses are not taken care of when they come to Goa. So, the suspects are not convicted. Which in turn leads to the message that ‘Goa is a safe place for sexual abuse and human trafficking’.