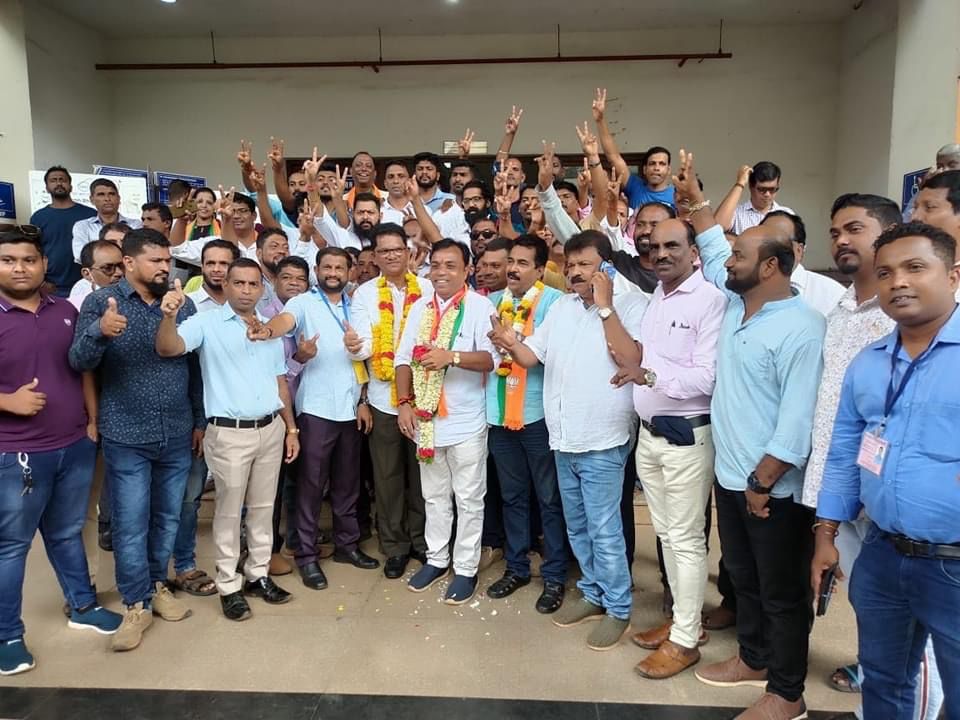 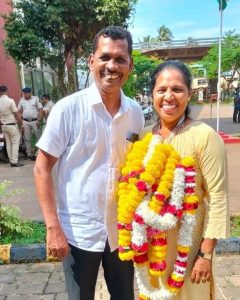 All three ZP constituencies saw poor voter response, with an average turnout of just about 46.66%.
In Reis Magos, just 43.94 per cent of the electorate turned out to cast their vote. Cortalim recorded a polling percentage of 45.07 per cent, with empty booths being the order of the day.
In Davorlim, the by-election was by and large peaceful, with 50.52 per cent of voters coming out to vote, even as BJP top brass exuded confidence in winning all three seats.
A total of 15 candidates were in the fray, of which seven were in Davorlim while four each were in Reis Magos and Cortalim. Congress had fielded candidates in all three ZP constituencies, while BJP and AAP were in two constituencies each.
As per SEC, the voting had taken place peacefully across all 74 polling booths. SEC said that no untoward incidents were reported during the entire polling process.