CM challenges Cong to show one good project during their tenure 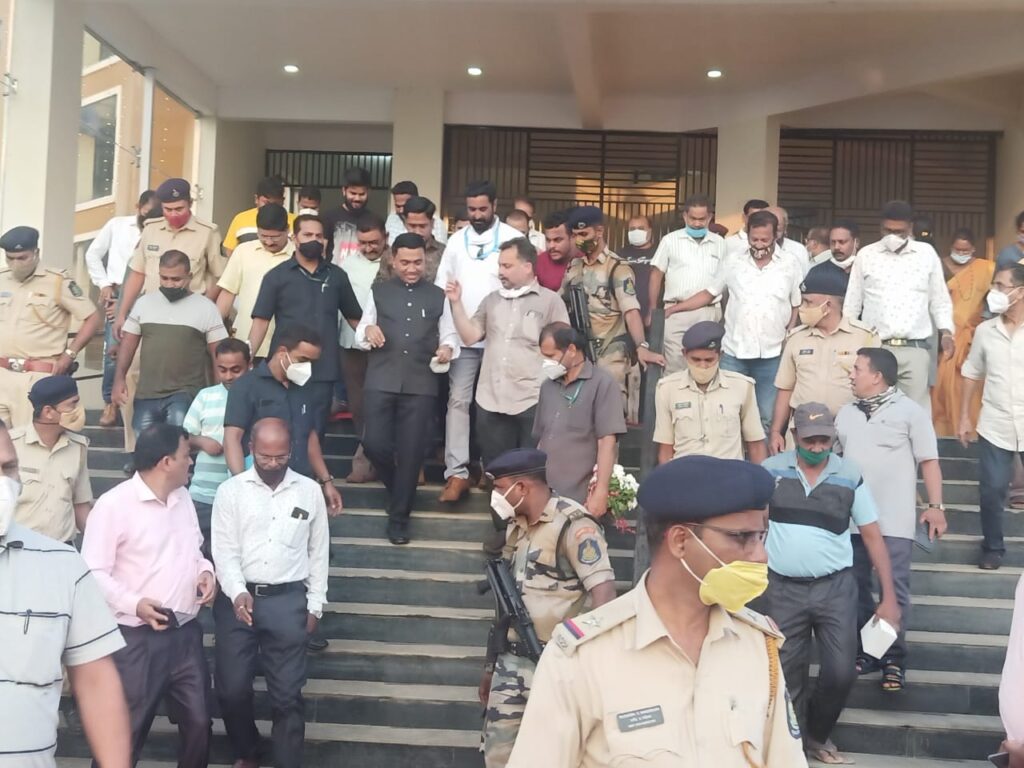 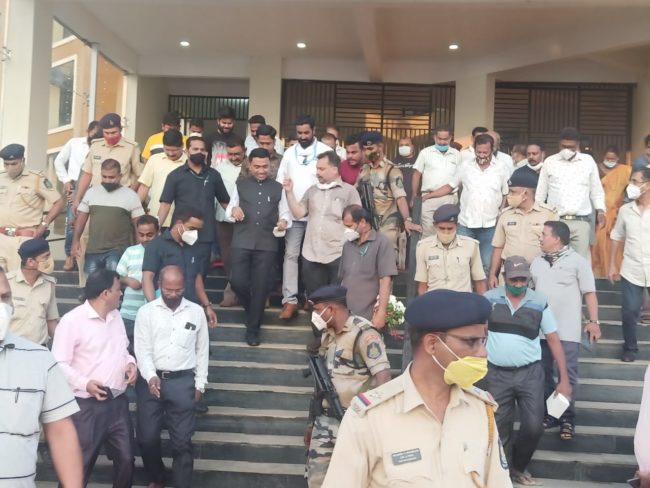 CURCHOREM: Chief Minister Dr Pramod Sawant challenged the Congress party to show any relevant development undertaken during their tenure when the mining revenue was at an all-time high.
While addressing the inauguration function, Chief Minister Dr Pramod Sawant said that Curchorem MLA Nilesh Cabral has done good work for the constituency and change that has taken place in Curchorem has taken place under his leadership. Lots of development work has started during Cabral’s tenure.
He further said that the development work done by the government was not visible to some people and if they want to see reality, they should have a clear vision to see.
He also criticized the Trinamool Congress party saying that there is no need to bring a new dawn in Goa because Goans experience good sunshine every morning.
“We do not need a new morning,” he said, adding that the BJP government has a double engine government, and there was no doubt that it was developing a two-engine state and centre with all-around development in the state.
He also criticized the Leader of the Opposition Digambar Kamat in his speech and said that when the Digambar government was in power and had total control over the financial position from 2007-12, that time why his government failed to bring different schemes and development in the state, now Kamat should tell the people what plans or schemes he had brought for the people.
“Yes, yes, we cannot deny that the Congress leaders fought for the liberation of Goa, but what about 14 years later what they had done that they should tell us about it,” said Pramod Sawant.
He added, “As we speak on different things in Goa, the issue of mining is a major issue. We know that Curchorem and the people of my constituency have suffered a lot due to the closure of mining activities.”
Dr. Pramod Sawant assured at the inauguration ceremony that the mining dump policy brought by the BJP government would continue mining activities for the next five years.
Speaking at the inauguration of the new municipal project worth Rs 30 crore, Nilesh Cabral said that the project has been inaugurated by Chief Minister Sawant.
He said that considering the parking issue in the town, every project will have parking facilities shortly, Cabral said.
He further added that the 19/10 project will be completed in a year and a half, and the problem of shopkeepers in the market will be lessened. Also, beautification Carimoddi ward, and two parallel new hodar bridge foundation stone has been laid.