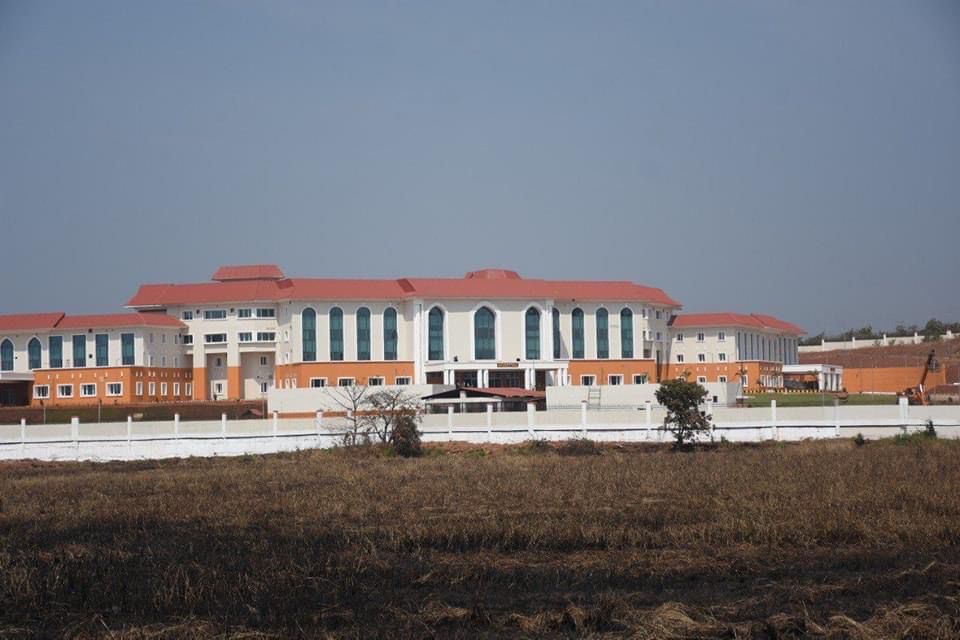 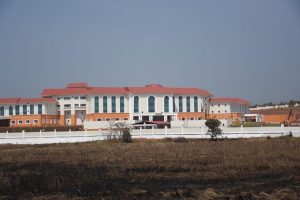 Goemkarponn desk
PANAJI: Chief Minister Pramod Sawant today announced that his government would create a Ministry of AYUSH in Goa.
Chief Minister Pramod Sawant was addressing the valedictory function of the 9th World Ayurveda Congress (WAC) in the capital.
“PM Narendra Modi gave global reach to Ayurveda. Today I am announcing that we will create a Ministry of AYUSH in Goa for the AYUSH doctors of the state,’ said CM Sawant.
Sawant further thanked the Union Government for giving the opportunity to host this edition of the World Ayurveda Congress and Arogya Expo in Goa.
“With that, the introduction of an AYUSH visa for AYUSH treatment is a historic decision. The upcoming satellite centre of All India Institute of Ayurveda in Goa will boost Ayurvedic tourism in the state,” he added.
Sawant again informed me that Goan students would get 50% reservation in admissions for various courses at the institute.