CM Sawant failed to keep his word on commissioning of water plant at Porvorim: Khaunte 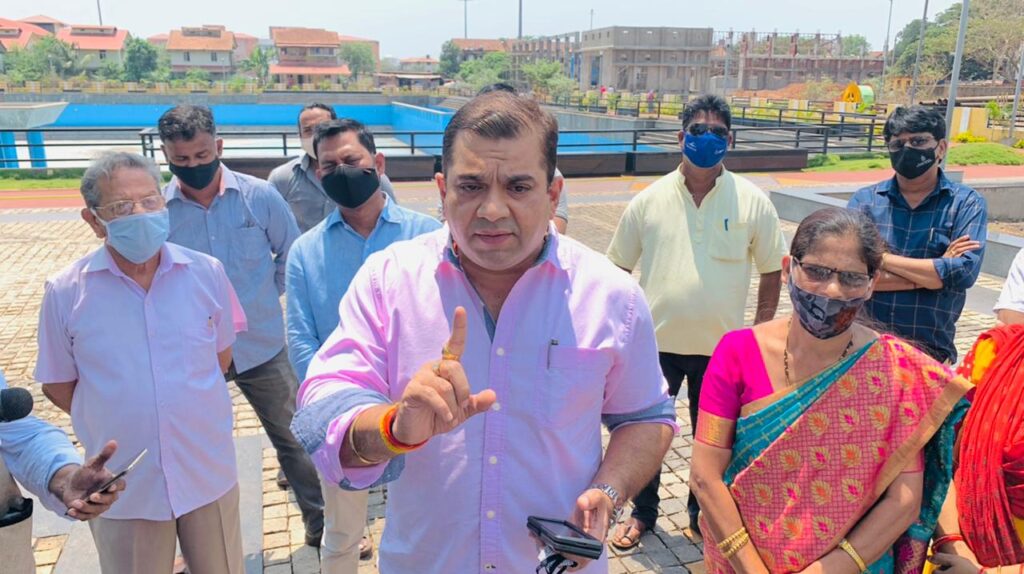 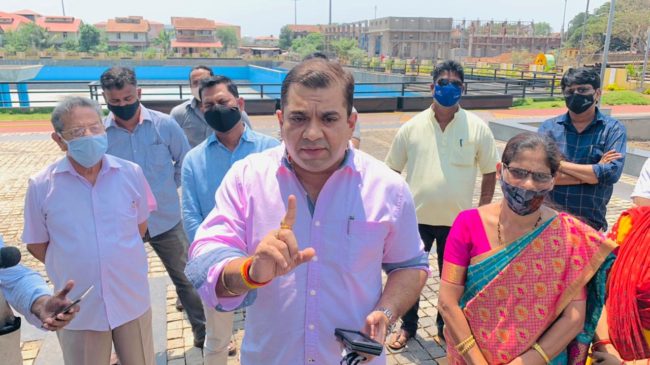 He also said that the Tika Ustav has been introduced to divert the attention of people from the growing number of COVID-19 cases.

“Dr Pramod Sawant has failed to keep his promise of Commissioning the water treatment plant at Porvorim by March 31,” said Khaunte

He further said that future of course of action will be decided if government fails to provide water to Porvorim constituency in the next 5 days.

Goa is currently facing the shortage of 76 MLD (millions of litre per day) of drinking water, causing the water scarcity in some areas.

Speaking on Tika Ustav, Khaunte alleged that the vaccination Ustav is being conducted in order to divert attention from the recent Covid surge in the state.

“I am of the opinion that state government should ensure that strict restrictions should but imposed upon people that are arriving from other states into Goa.” He said

He added that the state is facing the shortage of beds and that patients have to put on stretchers in corridors and parking space. He also said that photos of such things can be evidently seen on the social media platforms.