No discussions on cabinet expansion or swearing-in, says Sawant 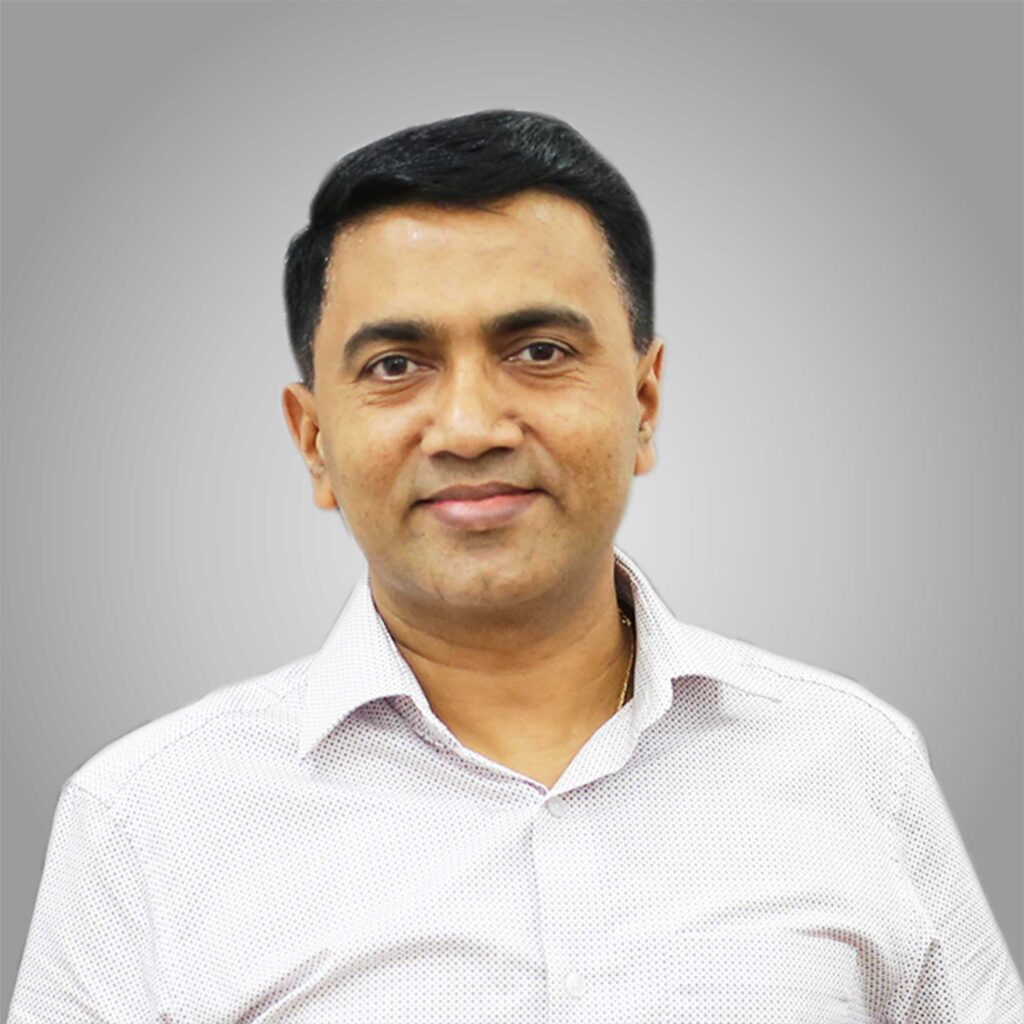 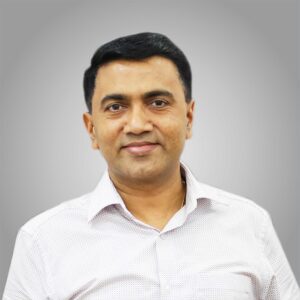 PANAJI: Amidst possible swearing-in or cabinet expansion, Chief Minister Pramod Sawant today met Governor of Goa P S Sreedharan Pillai. However, Sawant refuted claims saying he had just gone to discuss routine matters.
“I had this meeting planned few days. It was nothing on cabinet expansion or swearing-in. I went to discuss the programmes scheduled on the Birthday of Prime Minister Narendra Modi,” said Sawant.
He further said that the meeting with Governor was pre-scheduled and was nothing related to political aspects.
8 of the 11 Congress MLAs in Goa yesterday joined the ruling BJP two months after the party appeared to have addressed a defection crisis.
The MLAs led by former chief minister Digambar Kamat and ex-leader of opposition in Goa assembly Micheal Lobo will not attract disqualification under the Anti-Defection Law as two-thirds of the Congress MLAs have defected.