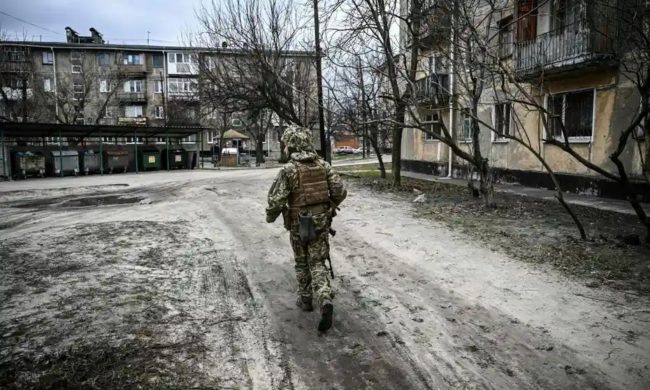 PANAJI: Expressing concern about Goans in Ukraine, CM Pramod Sawant has urged the Union Minister of External Affairs to help in the safe return of Goans.
“We are concerned about the Goans in Ukraine who are considering returning to India in light of the ongoing Russia – Ukraine crisis. I request Union Minister for External Affairs Dr S Jaishankarto help in the safe return of Goans. I am keeping track of the situation,” said Sawant.
Russian President Vladimir Putin on Thursday announced a military operation in Ukraine, claiming it’s intended to protect civilians.
In a televised address, Putin said the action comes in response to threats coming from Ukraine. He added that Russia doesn’t have a goal to occupy Ukraine.
Putin said the responsibility for the bloodshed lies with the Ukrainian “regime.” Mr. Putin warned other countries that any attempt to interfere with the Russian action would lead to “consequences they have never seen.”
Meanwhile, on Wednesday, former MP and Goa’s commissioner for NRI affairs Narendra Sawaikar wrote to External Affairs Minister S Jaishankar, saying that Goans living in Ukraine were anxious to temporarily return to India until normalcy is restored in the country.