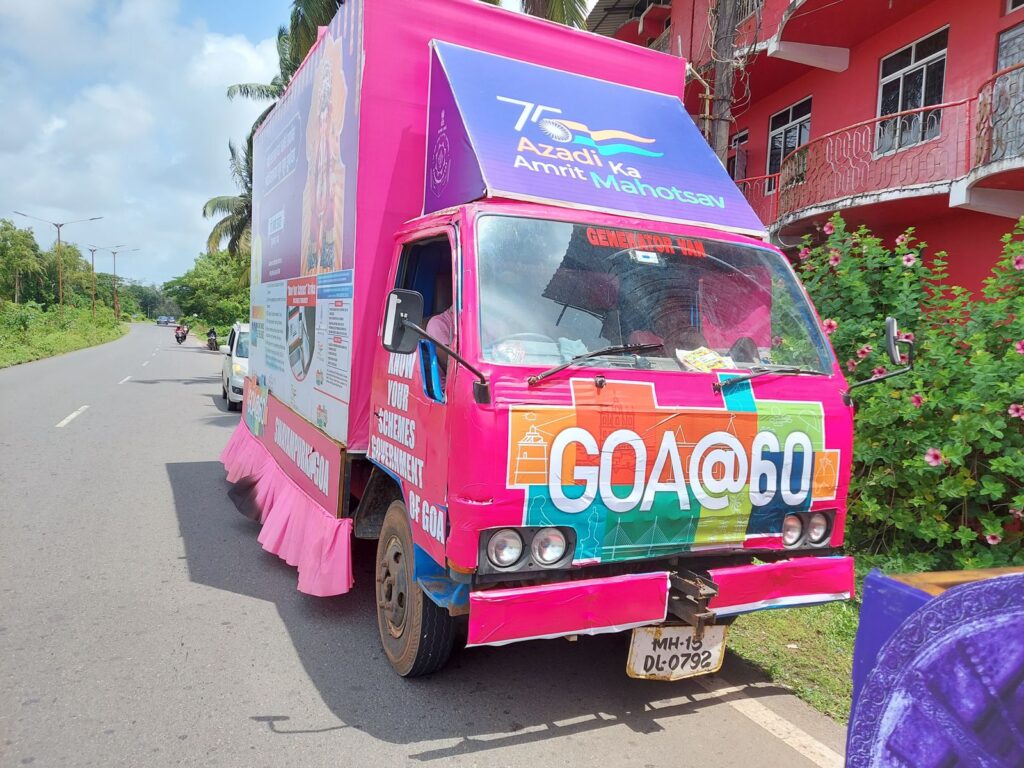 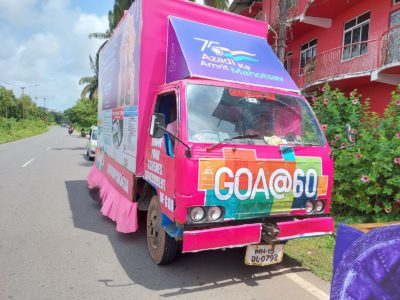 Goemkarponn desk
PANAJI: Congress has charged that the BJP Government, after coming to power, has always compromised on the interest of Goan’s and tried to sell Goa to outsiders.
“The float of so-called “Swayampurna Goa” launched by the most irresponsible, insensitive & failed Chief Minister, Dr Pramod Sawant, is embarked on Maharashtra registration vehicles. This has once again proved that BJP gives outsiders every opportunity depriving Goans,” charged Congress Media Cell Chairman Amarnath Panjikar.
He said the BJP Government compromised with Karnataka on Mother Mhadei. Chief Minister Dr Pramod Sawant killed innocent Covid patients by depriving them of Oxygen and sent the Cylinders to Sindhadurga. BJP has always tried to suppress Goans and sell Goa to outsiders.”
It is a shame on Chief Minister Dr Pramod Sawant to get vehicles from Maharashtra to move the float across Goa. BJP must explain to the people why Goan vehicles were not engaged, demanded Amarnath Panjikar.
“We have a strong feeling that in his attempt to please and impress the newly appointed Election Observer DDrndra Fadanvis, Goa Chief Minister Dr. Pramod Sawant deliberately brought the two vehicles from outside Goa,” stated Amarnath Panjikar.
He said Congress wants to warn the Government to immediately send back the Maharshtra Vehicles and engage Goan vehicles failing which Congress Workers will block the movement of both the floats.