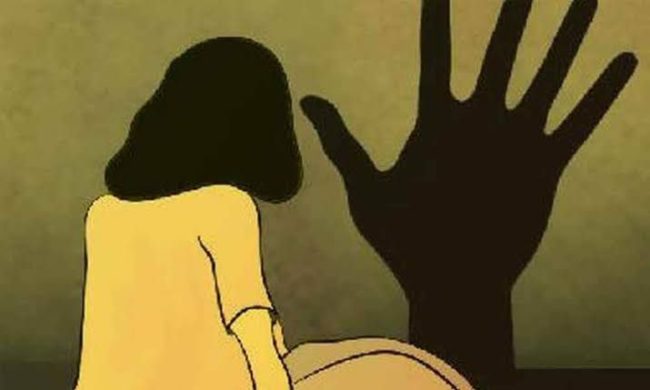 MAPUSA: Colvale Police have arrested one fake tantric for raping a minor girl aged 14 yrs.
As per SDPO Jivba Dalvi of Mapusa Sub-Division, a complaint was received that one tantric had raped a minor girl over the pretext of fulfilling her all wishes in her life. Upon registration of FIR, police immediately nabbed the accused, Mr Ramakant Naik@ Baba, age – 50 yrs R/o Cansa, Thivim, Bardez – Goa and placed him under arrest.
The mother of the minor girl who was found to be in connivance with the tantric was also arrested last night.
Police have registered offences under sections 376 IPC, Section 4 of POCSO Act and section 8(2) of Goa Children’s Act, 2003. Both the accused persons are presently in police custody.
Further investigation is in progress with LPSI Sonam Verenkar under the supervision of PI Somnath Mahajik, SDPO Mapusa Jivba Dalvi and SP North Shobit Saxena, IPS.