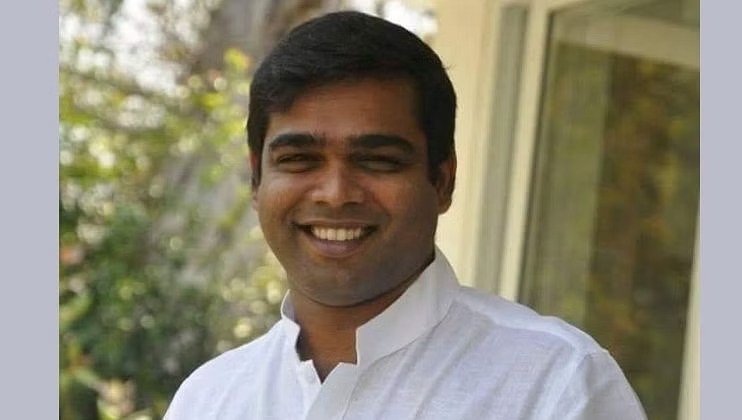 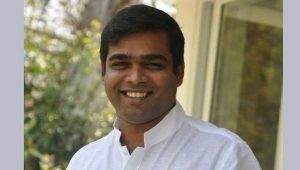 Goemkarponn desk
PANAJI: A complaint has been filed against Mandrem MLA and Chairman of Goa Housing Board Jit Arolkar for Tax fraud, Disproportionate assets, Land Scam and Money laundering.
In separate complaints addressed to the Enforcement Directorate, Income-tax authorities and the CBI, Adv. Aires Rodrigues has sought that the misdeeds by Jit Arolkar be thoroughly probed.
In the complaints filed on behalf of Mapusa based
76-year-old Rawloo Vaikunth Khalap, currently residing in California, Adv. Rodrigues has given the authorities details of the huge land scams in which Jit Arolkar is involved.
Jit Arolkar has been accused of illegally grabbing land admeasuring 1,48,800.00 sq. mtrs., situated at Village Dhargal in Pernem, of which Rawloo Khalap is a co-owner and selling it after unlawfully converting it into over 200 plots. Jit Arolkar has been further accused of grabbing huge land in an adjoining property belonging to an elderly widow, similarly selling the same after creating many plots.
The complainant has drawn the attention of the authorities that Jit Arolkar had in 2001 joined the Goa Police as a constable only to quit within a decade, possibly after making a huge fortune on land scams and money laundering.
Adv. Rodrigues, along with his complaint, has also given the authorities a copy of the affidavit filed by Jit Arolkar on 28th January this year before the returning officer, along with his nomination papers for the Mandrem Assembly Constituency which clearly reveals that Jit Arolkar has blatantly amassed very huge wealth beyond his known sources of income.
Adv. Rodrigues has urged the authorities to promptly investigate the complaint in accordance with law despite Jit Arolkar being politically very well connected as an MLA supporting the ruling government.