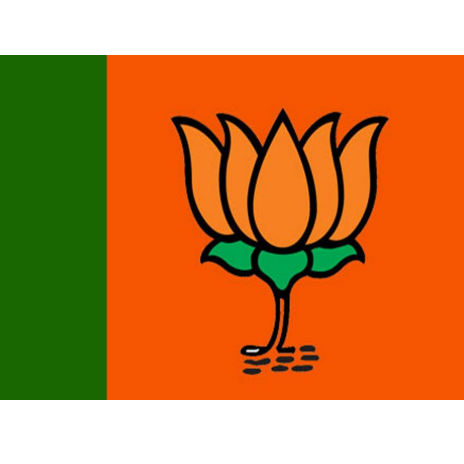 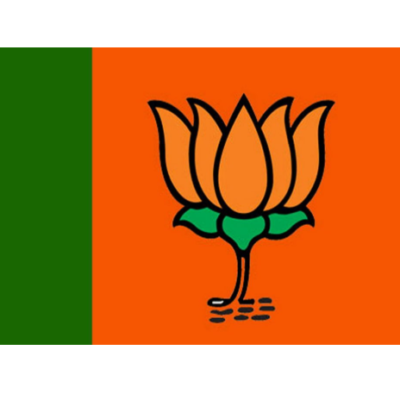 It is utter disgraceful that Congress has been trying to cover up their sins, corruption and misdeeds by making allegations against former CM late Manohar Parrikar, who has been instrumental in bringing to book the large-scale loot through illegal mining.

It is worth recalling that during Congress-led government’s rule in the state, there was unaccountable, uncontrolled and unprecedented extraction of Iron Ore violating all the laws. Their own Prime Minister, Dr Manmohan Singh, had instituted Justice Shah Commission to investigate into the illegalities, which was placed before the Parliament.

Then Union Environment Minister Jayanti Natarajan, who is also a Congress leader, revoked Environment Clearances for the mining leases in Goa. This is a part of history that one cannot forget.

It was during the tenure of Manohar Parrikar, then Laxmikant Parsekar and now Dr Pramod Sawant that the state government left no stone unturned to provide financial assistance to the people affected with the closure of the mining industry, which benefitted thousands of people.

Abiding by the Supreme Court directives, BJP-led government resumed transportation of royalty paid ore due to which the industry got back on the track.

State government has been working overtime to ensure that the mining industry restarts to its full glory.

Congress is a habitual liar and has a habit of spreading rumours and falsehood in the run up for the election. The behaviour of Congress party and its leaders is not new to the people of Goa, who are well aware about the reality.

The people have faith in Pramod Sawant-led government for the better Goa and economic prosperity. The lies of Congress will find no buyers.