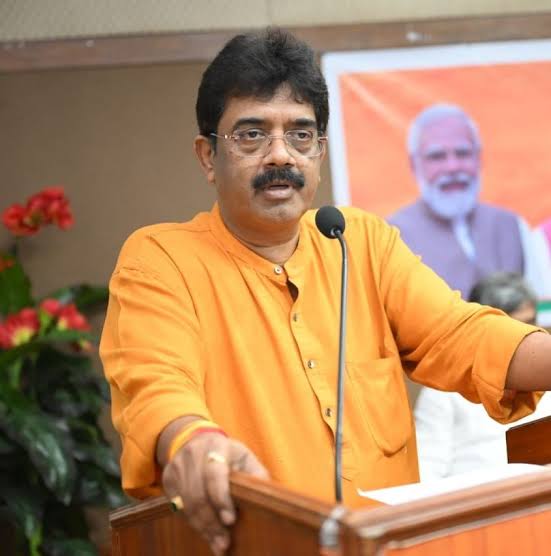 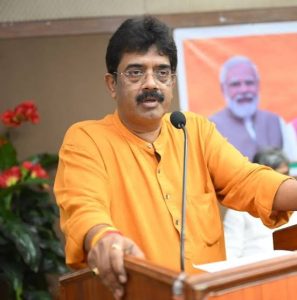 “My Sincere thanks to CM Pramod Sawant for constituting Goa CSR Authority. This Authority will channel the CSR contributions from government PSUs and private sector companies for the development of the state and benefit the people at large,” said Tanavade

CM Sawant had earlier urged the corporates having operations in the state to give 1 per cent of their proceeds to the Goa government under the Corporate Social Responsibility (CSR) before the government starts verification of their contribution.

“Government is ready to give freedom/choice to the companies to lend CSR for the sector of their choice like health, education and others. The companies are requested to go through the CSR Authority of the Goa government before the authority starts verification of companies,” he had said

The CSR authority was first constituted under the finance department in 2021 to help channelise CSR contributions from government PSUs and private sector companies for utilisation specifically in backward talukas of the State.