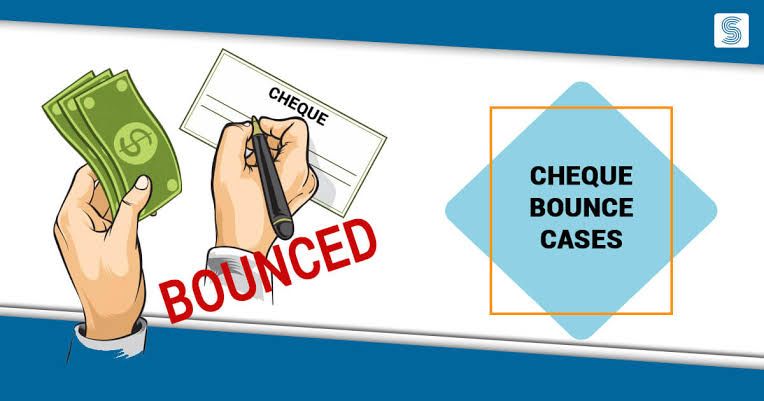 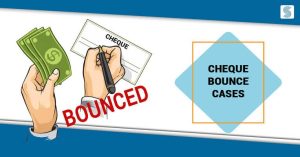 Goemkarponn desk
PANAJI: North Goa District Judge has issued a warrant against 78-year-old British National Chimanlal Dahybhai Patel, who hurriedly left Goa after being convicted by a Panaji Court under Section 138 of the Negotiable Instruments Act in a cheque bouncing case.
Patel, operating as a real estate broker in the State, was convicted on a complaint filed by St Cruz resident Edward D’Souza.
Panaji Judicial Magistrate First Class (JMFC) Sabino Adrian Braganza, on 2nd June this year, convicted Patel, who is of Indian origin and directed him to pay the Complainant Rs four lakhs towards the amount of the bounced cheque and a further compensation of Rs 50,000 within one month or in default to undergo six months imprisonment.
After his conviction, Patel filed an appeal before the Sessions Court and obtained a stay of the sentence without depositing the cheque amount as required by law while immediately leaving India and not returning since.
Incidentally, in February last year, during the trial of the cheque-bouncing case, Patel had moved an application before the High Court, which was dismissed by imposing costs of Rs 10,000, holding that it was an attempt by Patel to delay the proceedings of the trial.
Chimanlal Dahybhai Patel has also not responded to various notices issued to him by the Panaji Police for not furnishing his required details for the mandatory tenant verification form for the Dona Paula apartment where he was residing on a leave and licence agreement from February 2018.