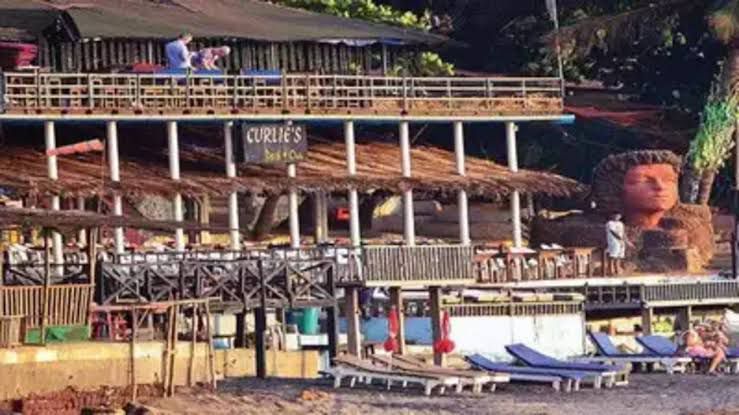 Goemkarponn desk
HYDERABAD: The High Court of Telangana today has dismissed the anticipatory bail of accused Edwin Nunes in the drugs case.
Edwin believed to be the drug mastermind, has three FIRs against him in just one month for allegedly operating the drug syndicate within and outside Goa and faking his COVID-19 test.
The Hyderabad Narcotics Enforcement Wing (H-NEW) and the Osmania University Police are on the lookout for 174-odd suspected drug dealers, traffickers, and consumers in the inter-state drug racket unearthed over two months ago.
The Curlies owner, along with two other drug peddlers, Dattaprasad Gaonkar and Ramdas Mandrekar, were also arrested in the alleged murder of BJP leader and actor Sonali Phogat under the NDPS Act.