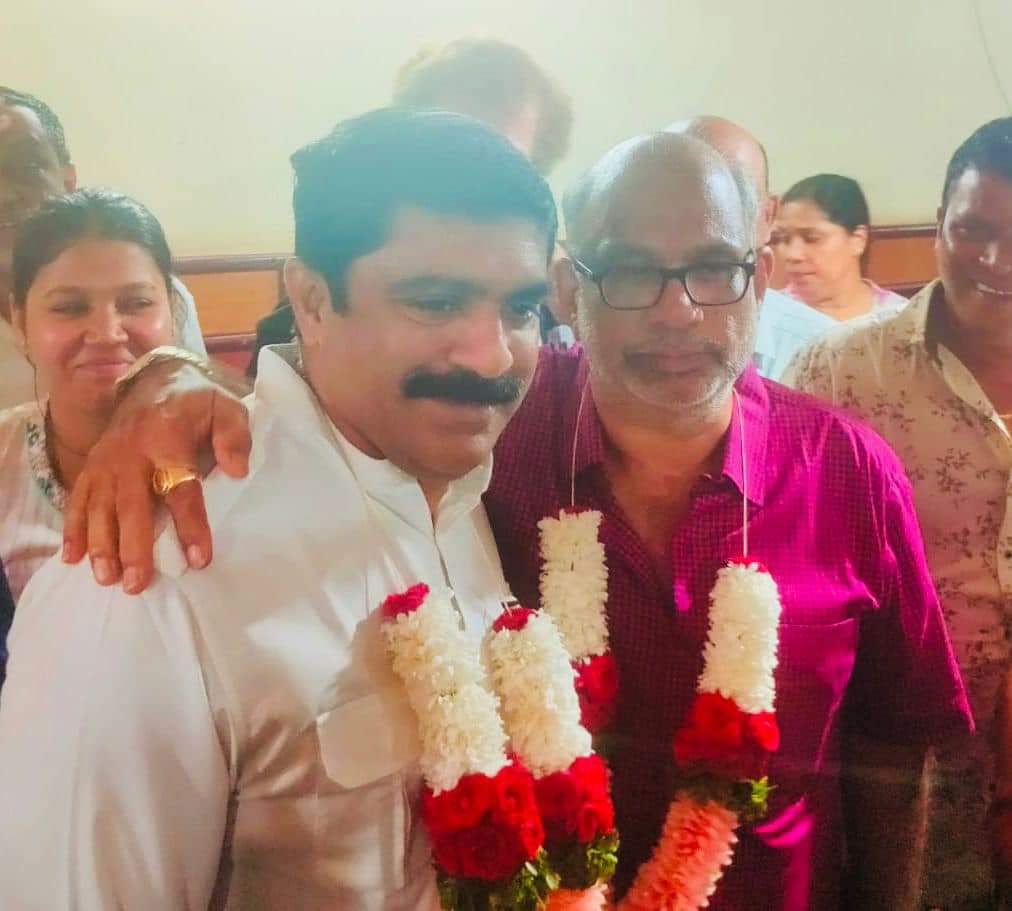 Shirodkar was elected by 15 against 10 votes with the support of Goa Forward backed councillors and four councillors allegedly from the BJP camp.

Goa Forward Party (GFP) President Vijay Sardessai expressed his displeasure over Margao MLA Digambar Kamat’s entry in BJP and called it against the sentiments of the people.

Earlier, the MCA consisted of 15 councillors, seven from MM and eight from Goa Forward Party (GFP), who are backed by Fatorda MLA Vijai Sardesai.

As per the seat sharing agreement between these two groups, former Chairperson and GFP Councillor Lyndon Pereira had stepped down after completing his tenure of 15 months and GFP President Sardesai had given assurance that his group would back whichever candidate Kamat’s group chose.

BJP’s nine Councilors and Kamat’s seven Councilors will take the tally of the group in the Civic body to 16, offering a comfortable position for the candidature of Damu Shirodkar.

On the other hand, Independent Councilor Ganashyam Shirodkar, who was proposed by three BJP-backed Councilors before the political developments unfolded in the city on Thursday, has now received the backing of the eight Goa Forward-backed Councilors.

On Wednesday, given that Kamat joined BJP, Sardesai said even though MCA was formed to keep BJP out, he will stick to his assurance and not field a GFP candidate.

“Today, Madgaonkars took a revolutionary step upholding the sentiments of the People of Goa. Once again it is proved that mandate is against anti-democratic BJP. I congratulate all the 15 Councillors who voted against BJP backed candidate and shown their commitment to democracy,” said Patkar